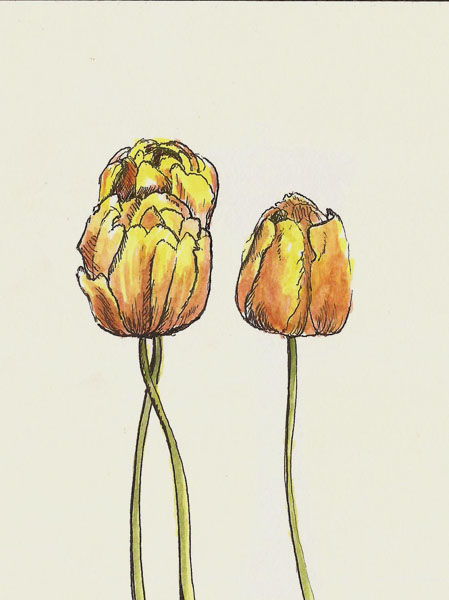 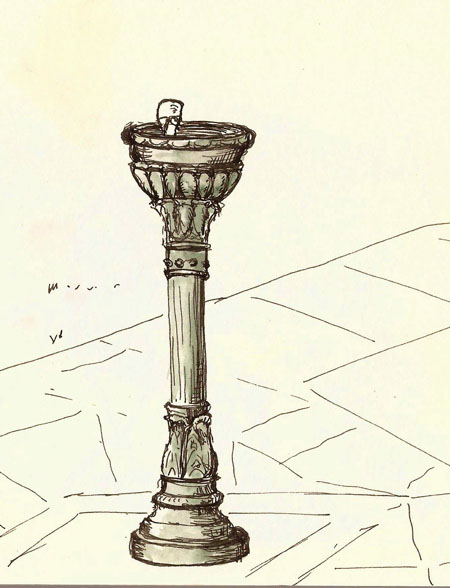 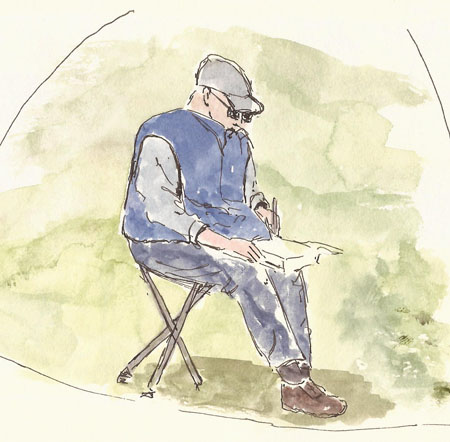 The other day I was annoying at least one person for not being an Facebook because I was out doing other things.  This is what I was doing.  I am now, officially, Canadian.  They gave me a cute little maple leaf pin, taught me the secret handshake and told me that though I was Canadian I wasn’t responsible for Justin Beiber.   We splurged in celebration and had nachos and beer for dinner. 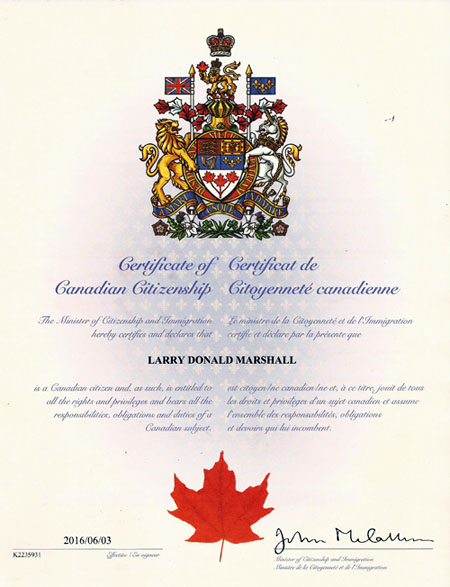