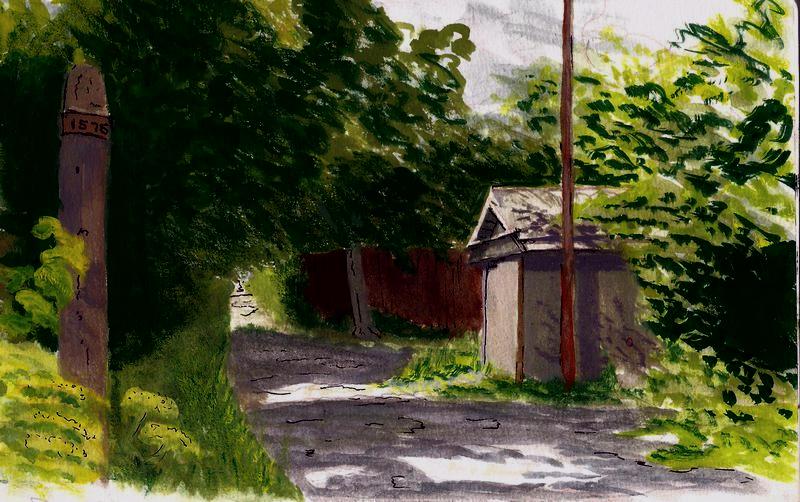 Steve Padden is a genius when it comes to designing small palettes that excite the wandering sketcher.  His original Portable Palette is still being used by yours truly, though I confess I’ve found it most handy for painting while I watch TV.  When he launched an Indigogo project to fund a Portable Palette Micro I quickly dropped the bucks to buy a seat.

But poor old Steve ran into a world economy buzz saw we call COVID right in the middle of dealing with prototyping and production.  His suppliers were shut down by China, shipping stopped, and all he could do was worry about satisfying his customers.  Lucky for him, we artists are tolerant souls and, if I’m any indication, we were all tied up in our own COVID buzz saws and so we waited patiently as Steve apologized and kept us informed about what was going on. 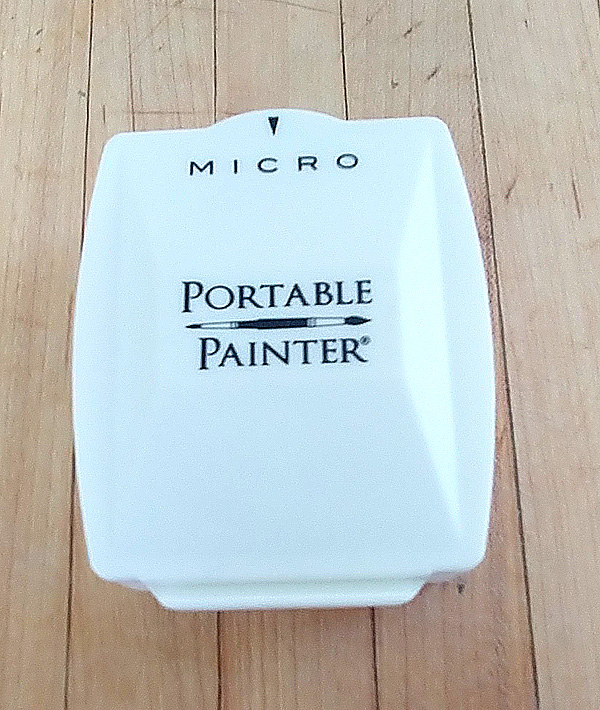 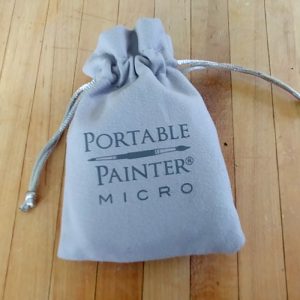 But the Portable Palette Micro has arrived and WOW.  As my dad used to say, “It’s a doozy.”  Steve’s engineering prowess has created an amazing little palette.  It’s tiny, everything fits precisely, there’s lots of mixing space AND there’s a place for water. 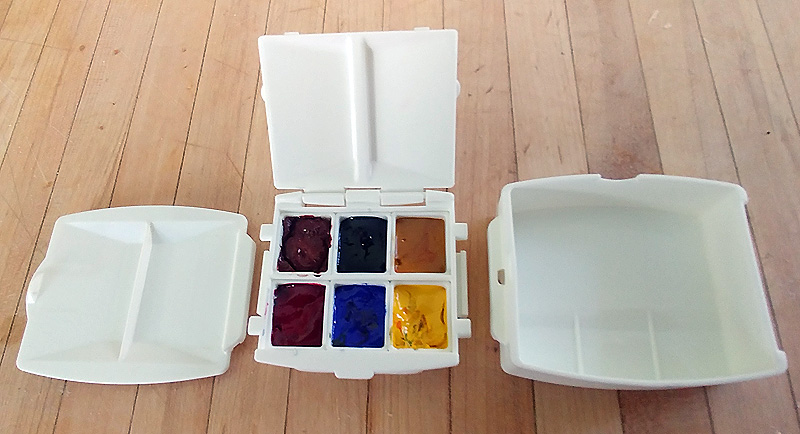 The three pieces slide together to create a single unit that you can hold conventionally or you can pull down a little T-shaped gizmo that’s supposed to serve as a thumb ring substitute.  It’s sort of hard to explain why, but I don’t like it.  It’s just too unstable for my tastes.  It’s so easy to hold this palette between thumb and forefinger, though, that I don’t see a need for it. 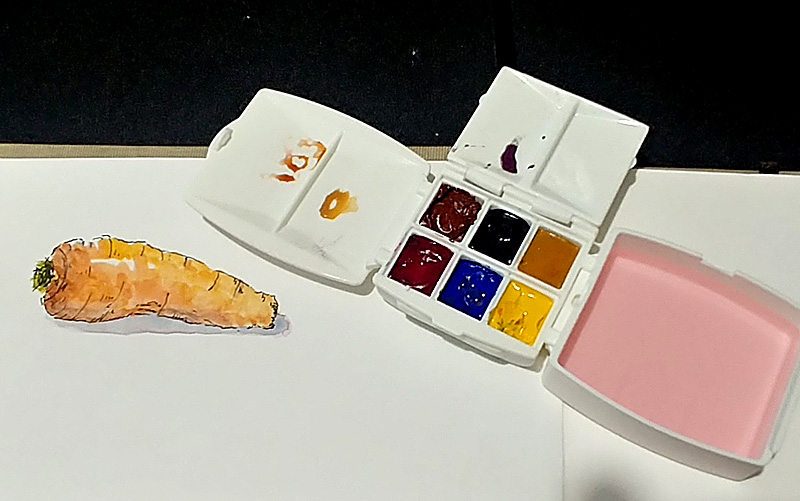 It was raining today so I couldn’t get out to paint anything so I drew a carrot.  Notice the beading up of the paint in the mixing trays.  This is typical of all plastic palettes and all you have to do is scuff them up.  I typically use a kitchen scouring pad (not metal) and a few seconds of rubbing.  Oh…and the half-pans are removable/replaceable so swapping colors around, as we’re prone to do, isn’t a problem.

Thanks Steve, for a fantastic solution to our micro palette problems.