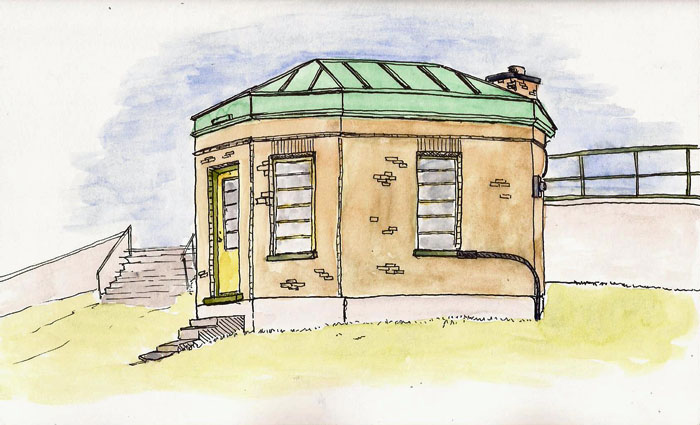 2 Responses to “While Walking Through The Park One Day….”