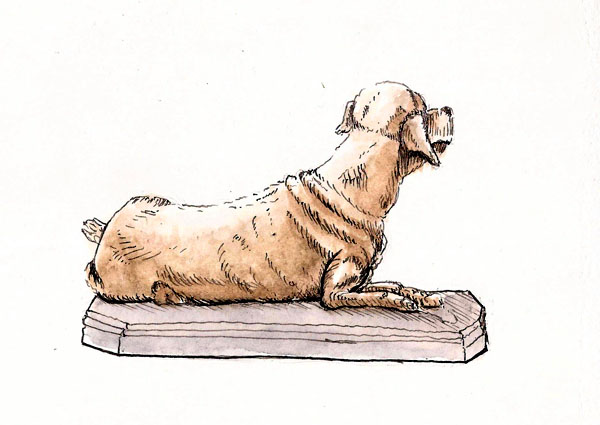 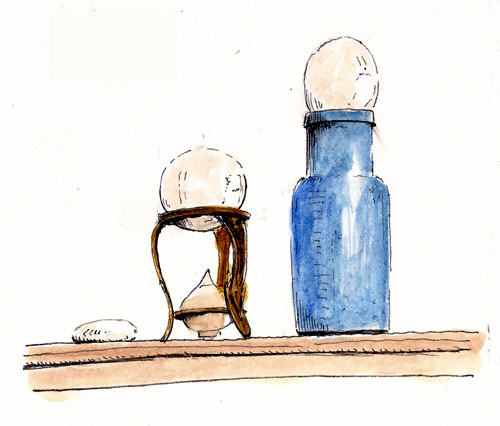 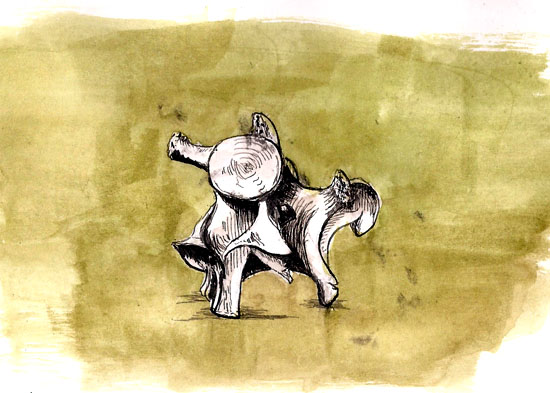 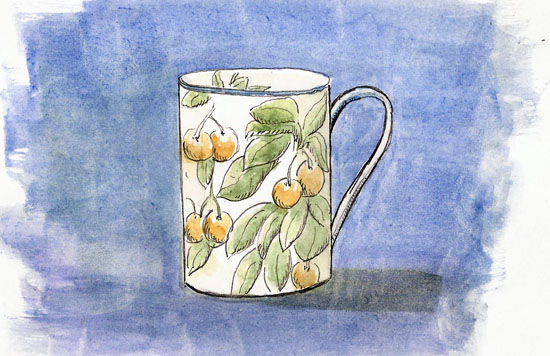 4 Responses to “The Social Side Of Sketching”