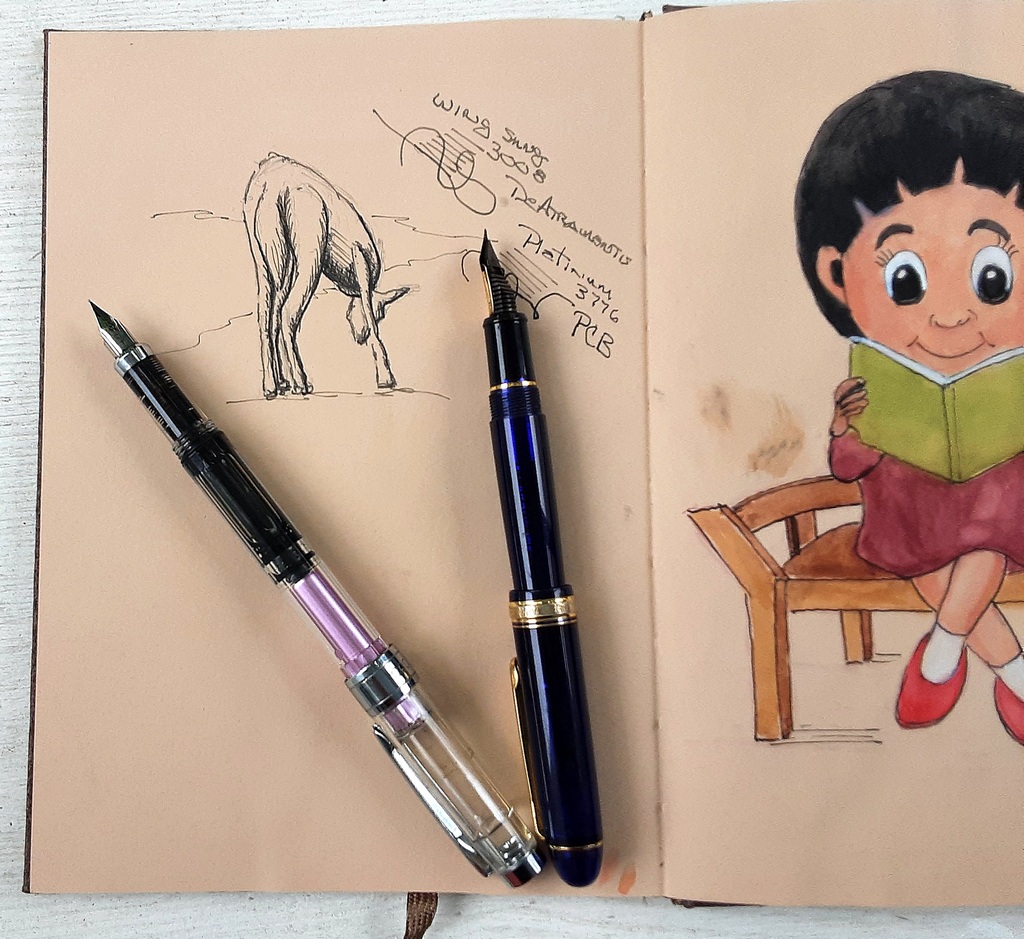 3 Responses to “The “Forgot About It” Experiment”