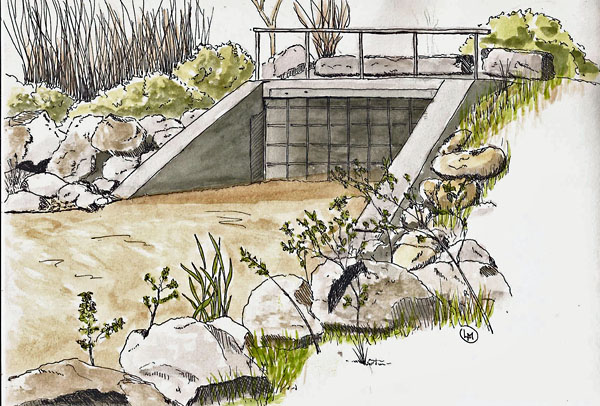 4 Responses to “Sketching The Riviere Lairet… Sort Of”