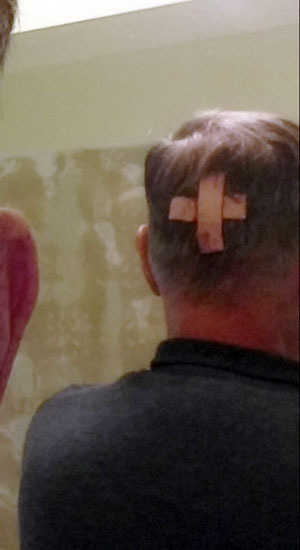 16 Responses to “Sketching Is Dangerous – Expensive Too!”