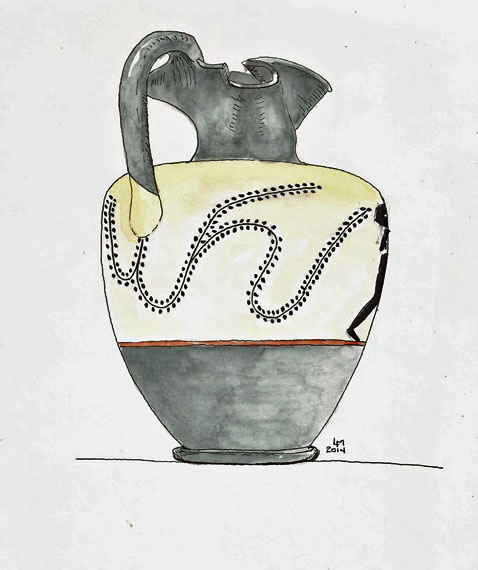 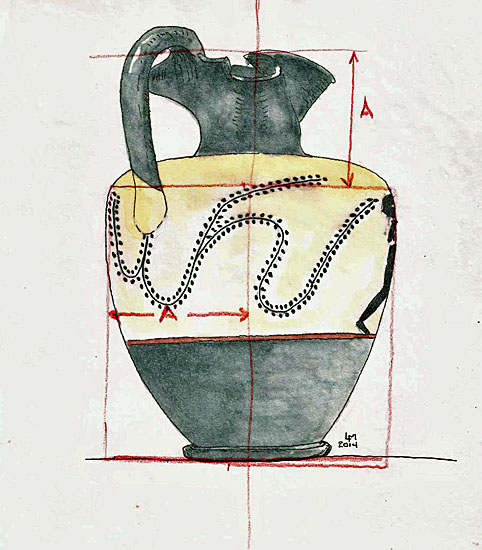 2 Responses to “Roman Pitcher: What A Few Construction Lines Can Do”