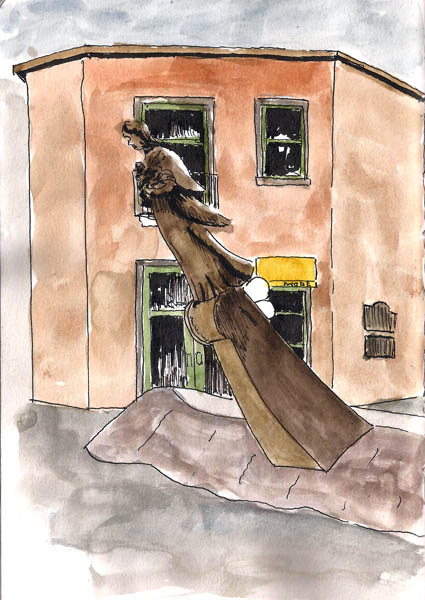 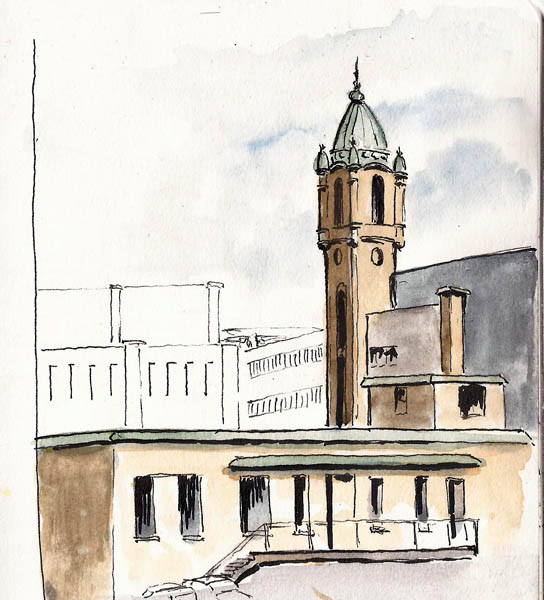 4 Responses to “Oops, I Did It Again”