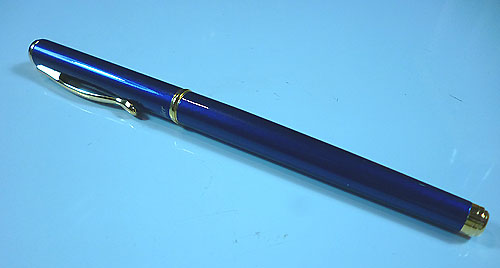 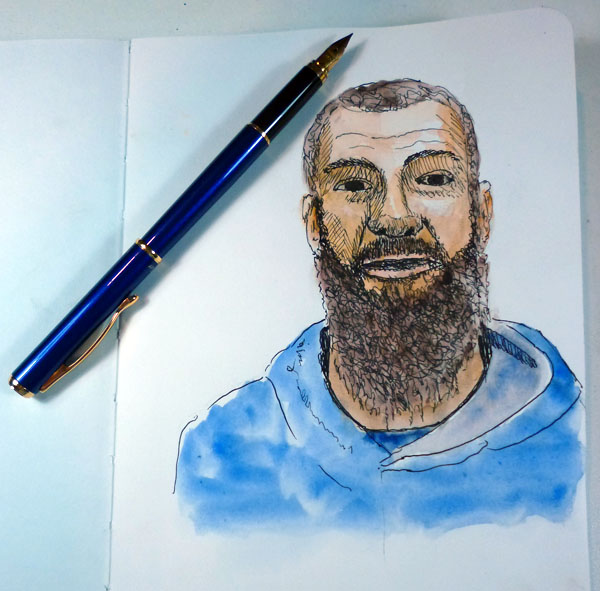 6 Responses to “My New Toy: The Pilot Cavalier”