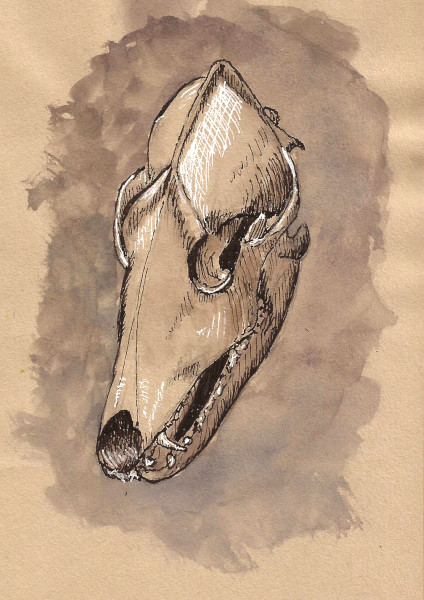 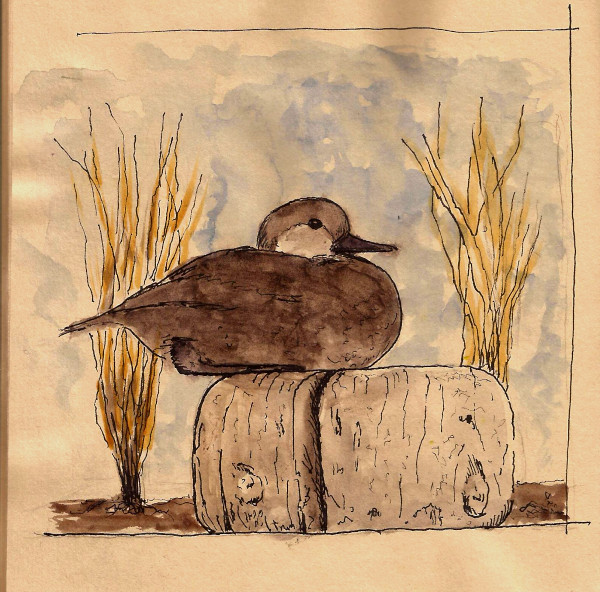 6 Responses to “I Went Sketching – Yippee!”