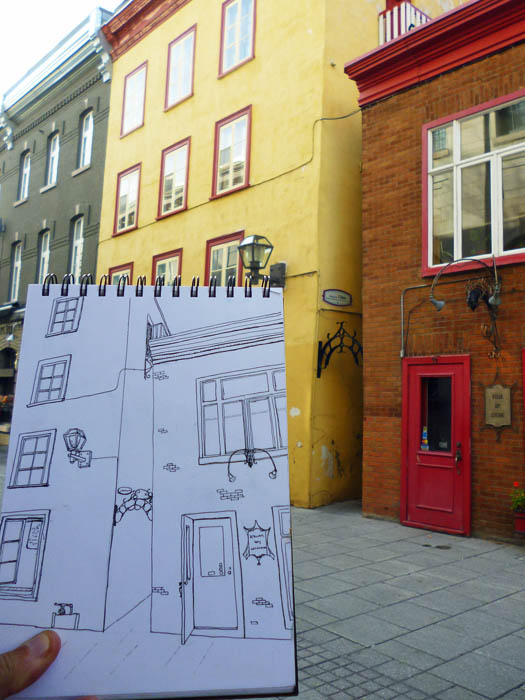 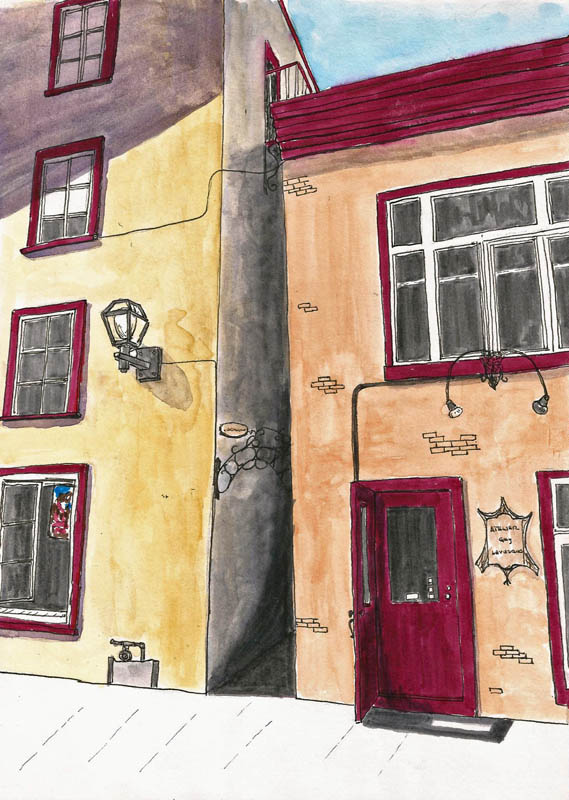 6 Responses to “Where The Dogs Run In Quebec City”