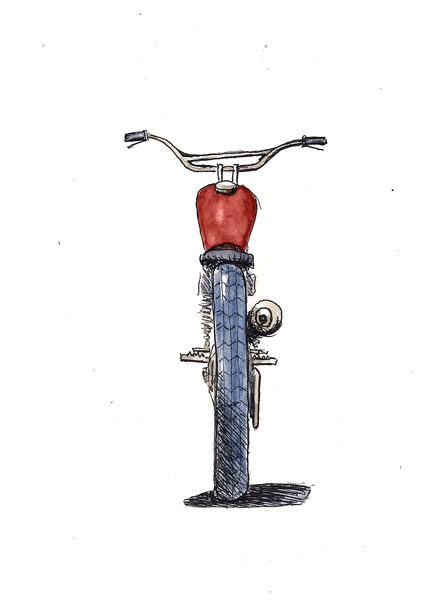 9 Responses to “Various Thoughts At The End Of The Year”