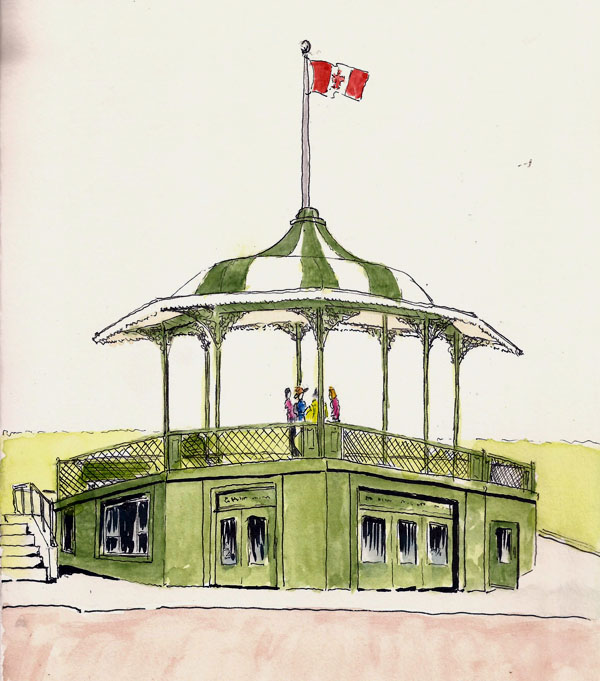 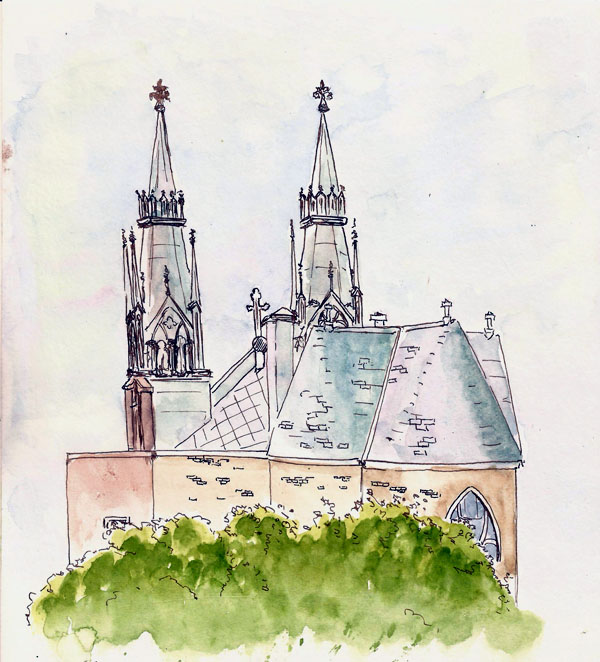 2 Responses to “The Tribulations Of An Urban Sketcher”