Everyone does things that aren’t the best use of our time.  You know you do.  Mostly we do it because it’s fun and we can.  But what happens when you’re a sketcher and don’t want to say “I don’t have time to sketch?”  Many simply utter the phrase and maybe feel a little guilty about it.

I’m no different I suppose and recently Chantal and I discovered the TV show Once Upon A Time on Netflix.  We’ve gotten caught up in it and we’ve been binge-watching it in the evenings.  It’s taking a lot of time…a whole lot of time that I would normally spend doing other things.

The one saving grace is my habit of doodling and practicing while watching TV of any kind.  I thought I’d share a few of those pages, though they’re all scribbles generated from a variety of sources, including my imagination.  I have left the pages full of ellipses, lines, hatching, and other sketching calisthenics because they’re really boring to look at.  Hopefully these doodles will give you some idea of some of the things I play with while watching TV.  They’ve all been done in a cheap sketchbook (9×6) and most done with a Platinum Carbon Pen. 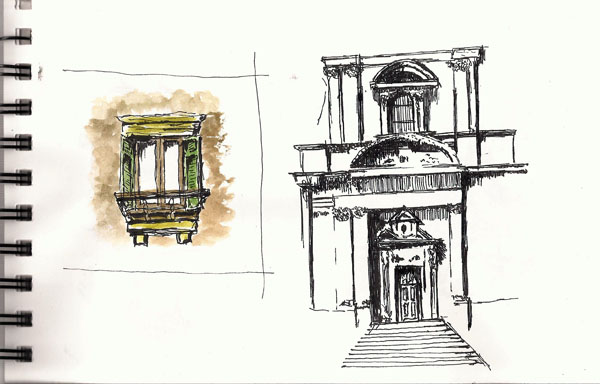 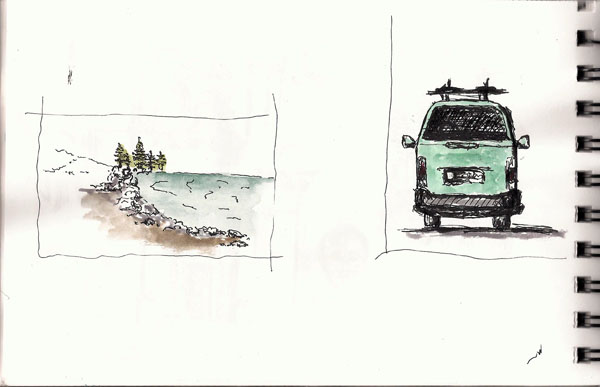 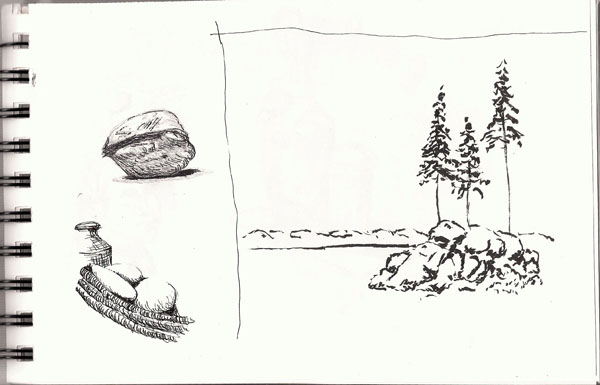 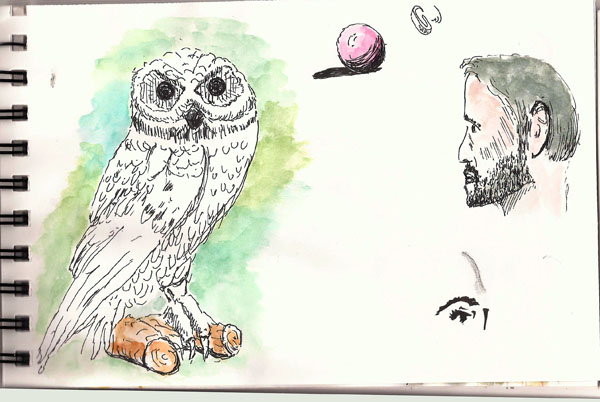 The owl was drawn from a tiny statue I own. 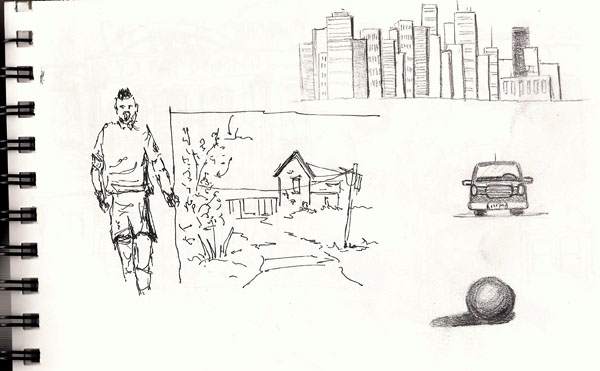 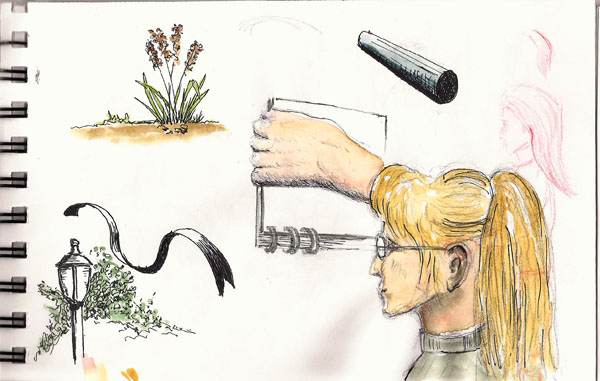 Chantal is a constant target, though I think I’ve drawn her foot/shoes more than anything. The hand coming out of her head was drawn before I drew her. She doesn’t really hold her sketchbook that way. 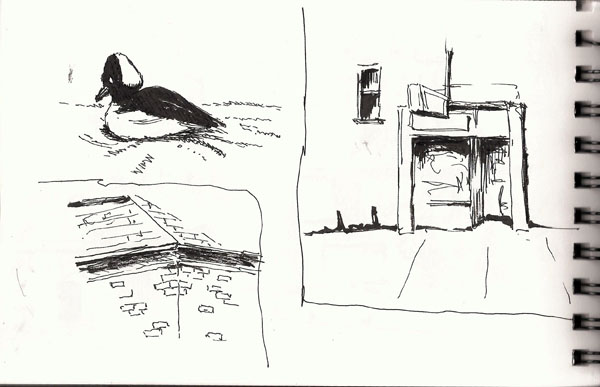 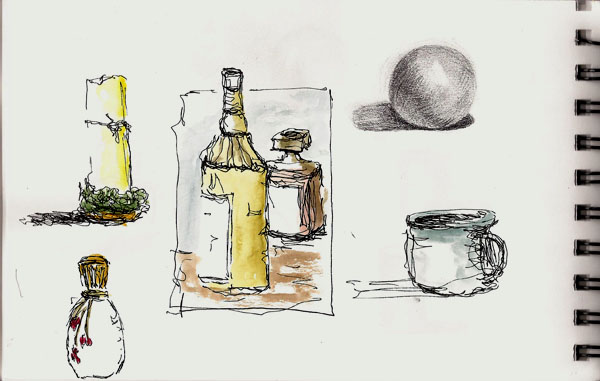 I got in the mood to draw very loosely, with the pen flitting around without much thought. I know some like this sort of thing but it grates against my sensibilities 🙂