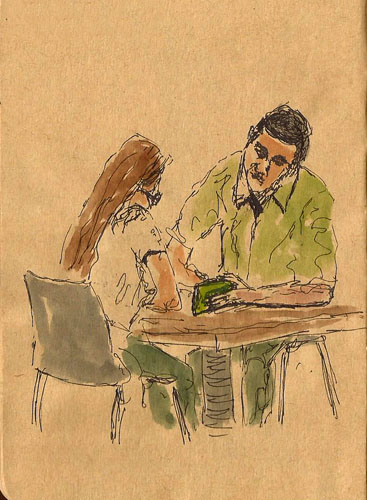 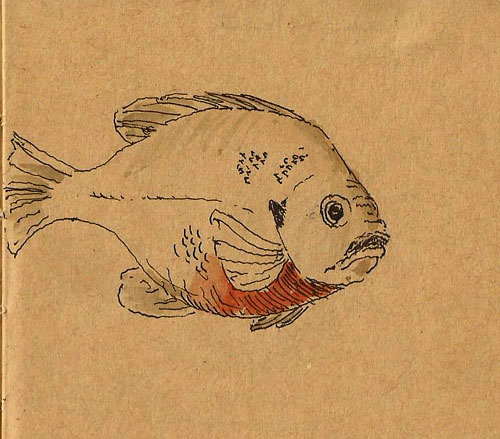 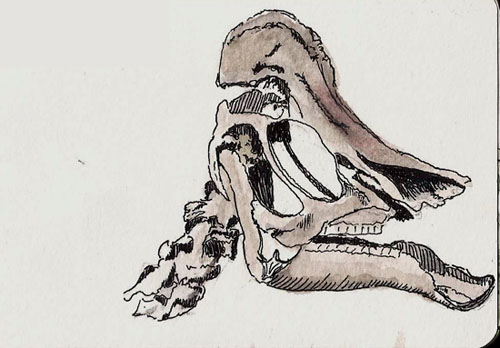 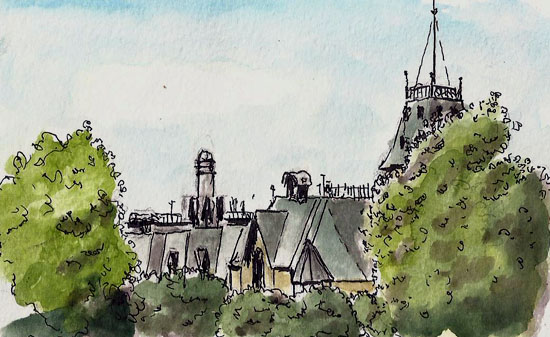 One Response to “Spur Of The Moment Road Trip To Ottawa”