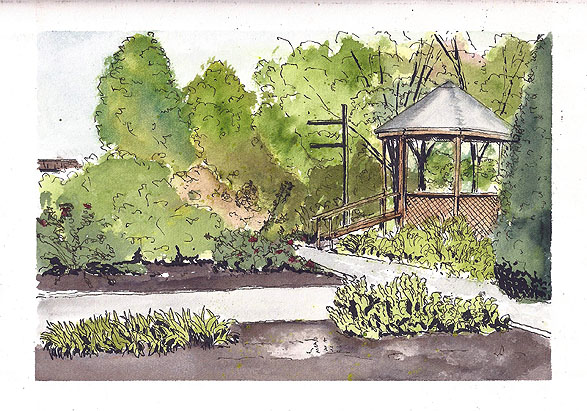 2 Responses to “Sketching With The Collectif In Ste-Foy”