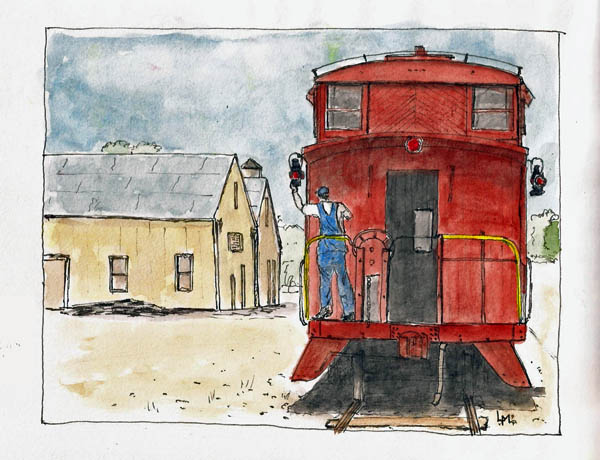 3 Responses to “Sketching The Past”