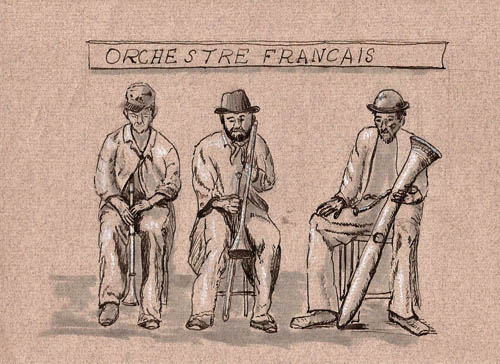 One Response to “Sketching The Art of Fernand Pelez”