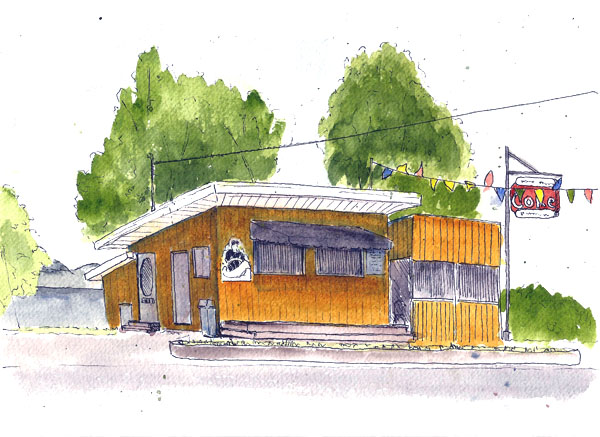 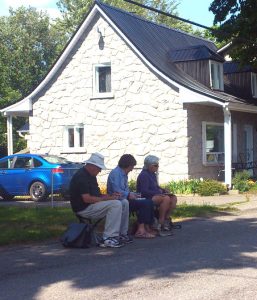 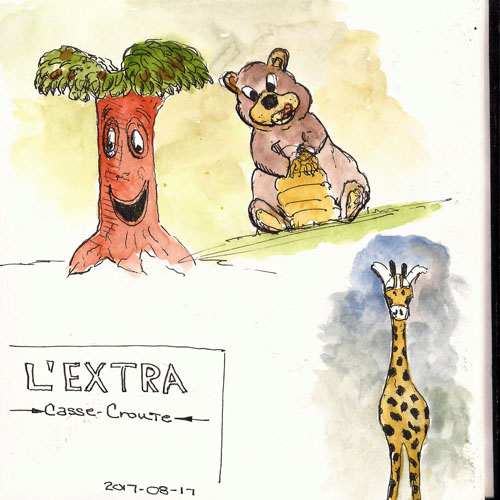 One Response to “Sketching On The Side Of The Road”