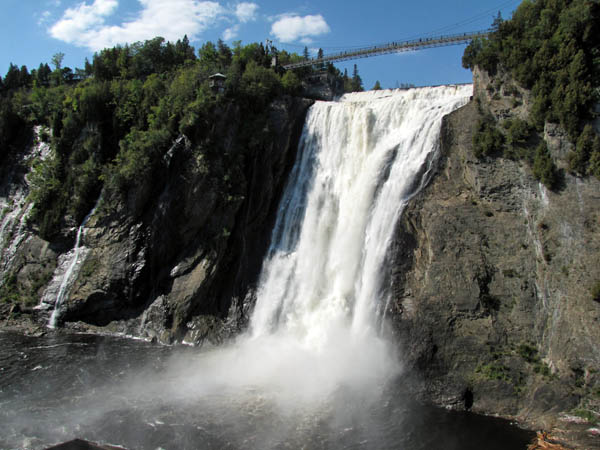 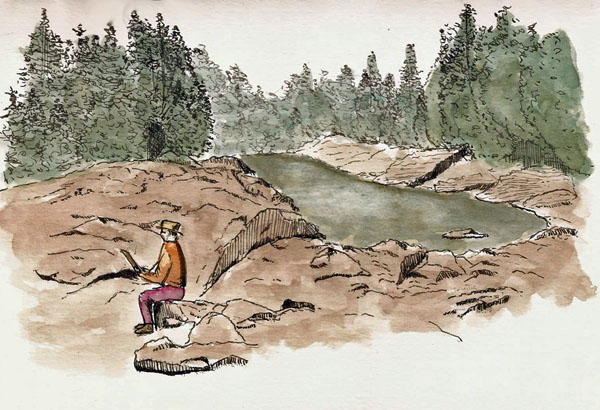 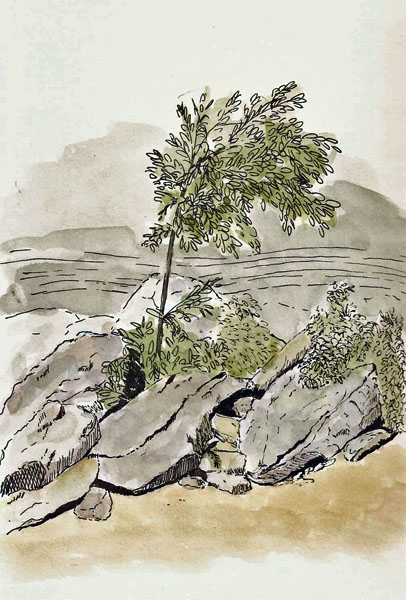 2 Responses to “Sketching On The Montmorency River”