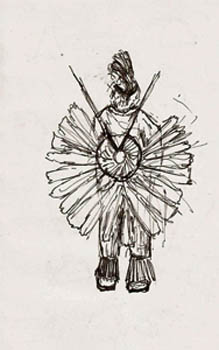 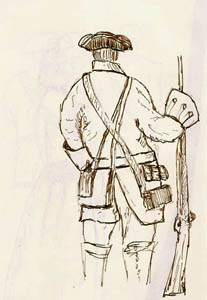 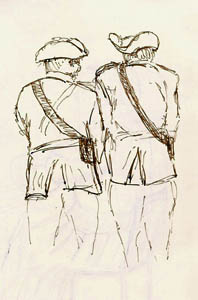 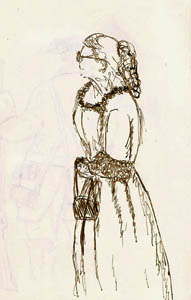 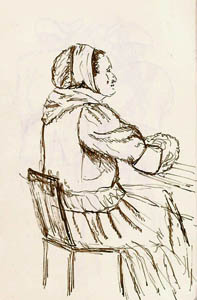 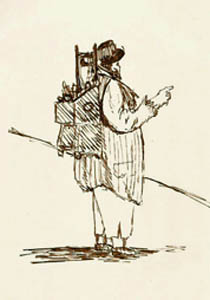 4 Responses to “Sketching In A Target-Rich Environment”