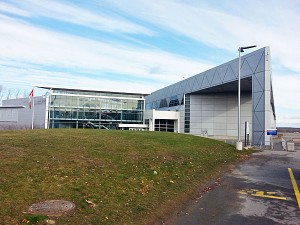 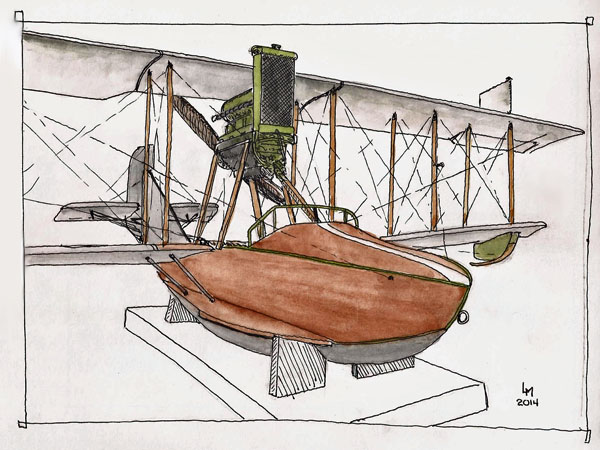 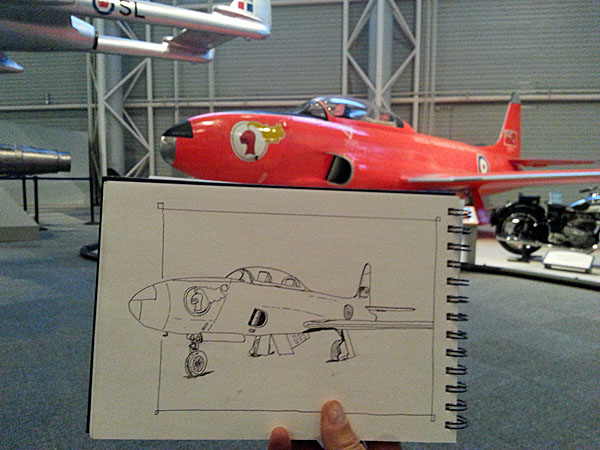 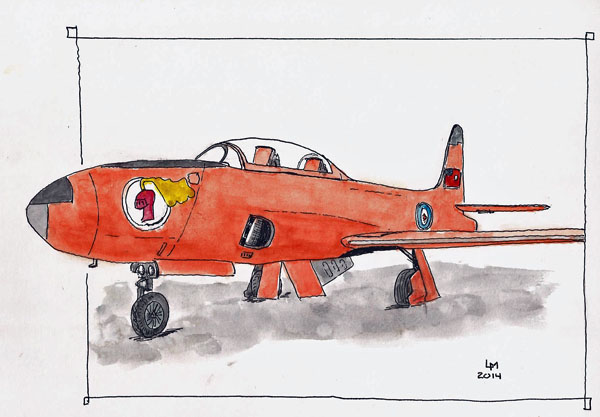 5 Responses to “Sketching At The Canadian Aviation And Space Museum”