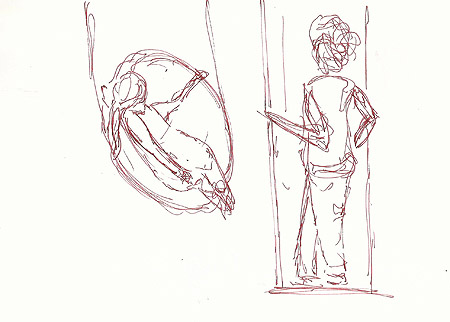 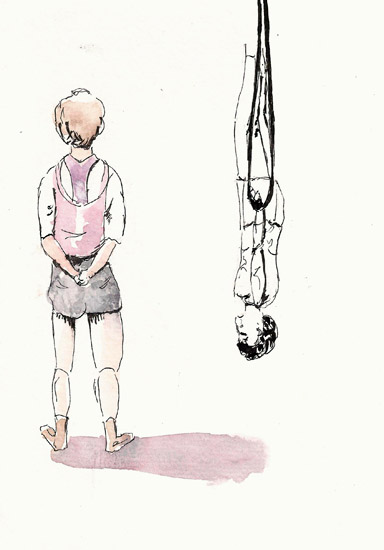 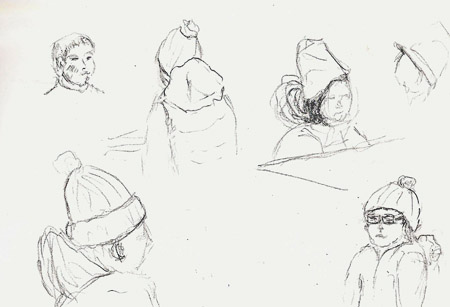 2 Responses to “Sketching At Ecole De Cirque – Are You Kidding Me?”