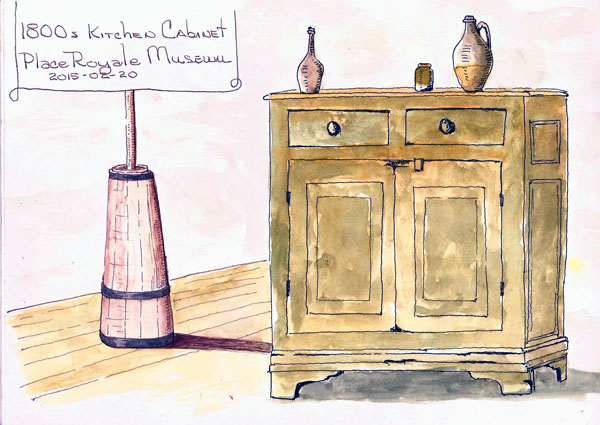 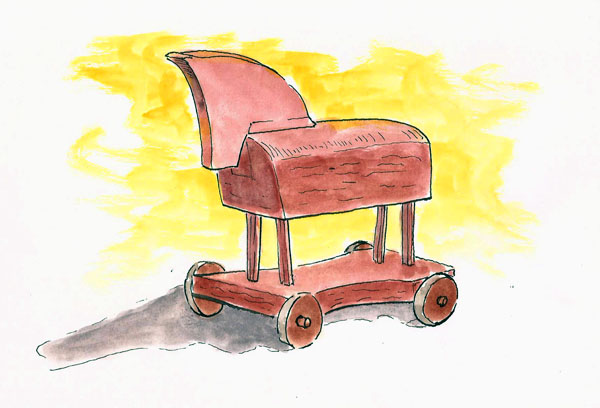 One Response to “Sketchcrawl With Le Collectif”