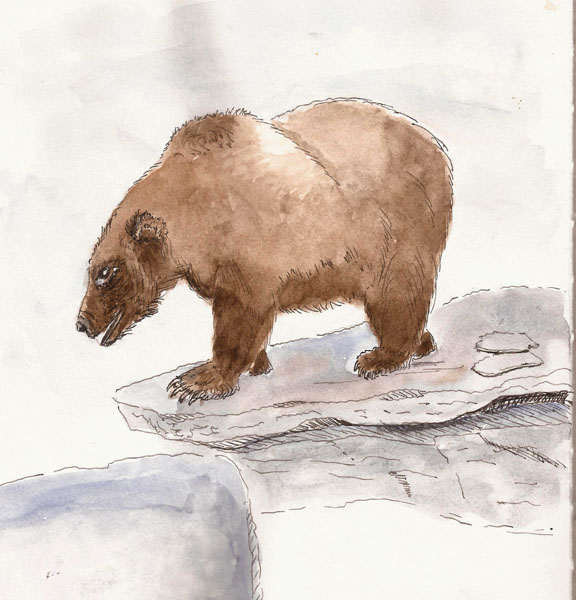 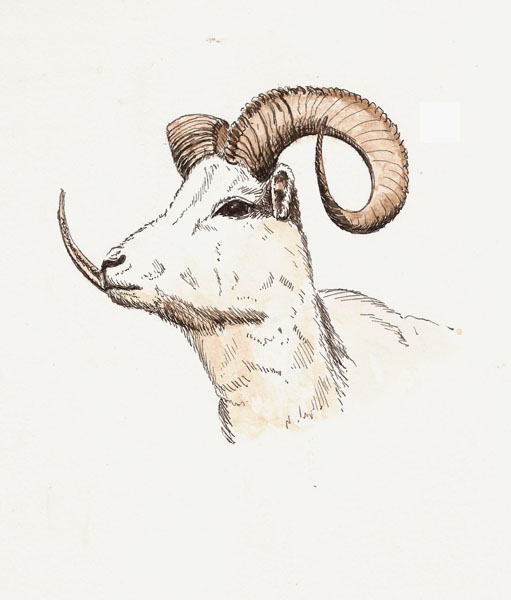 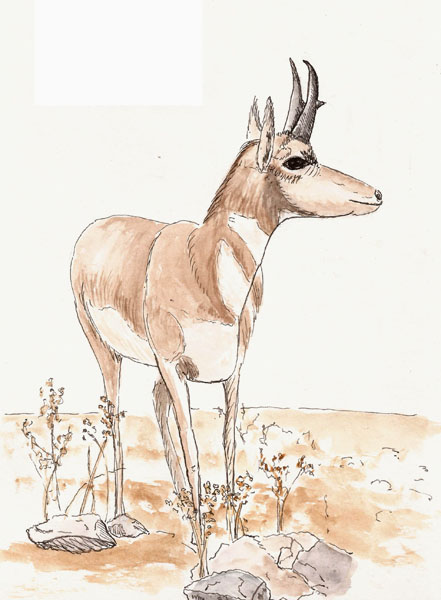 4 Responses to “Ottawa’s Museum Of Nature”