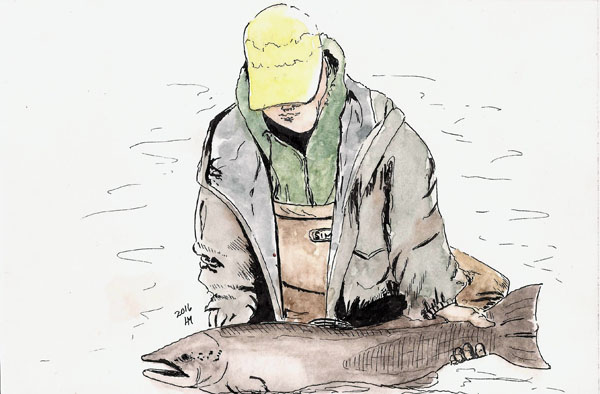 10 Responses to “Not Everyone Is A Sketcher”