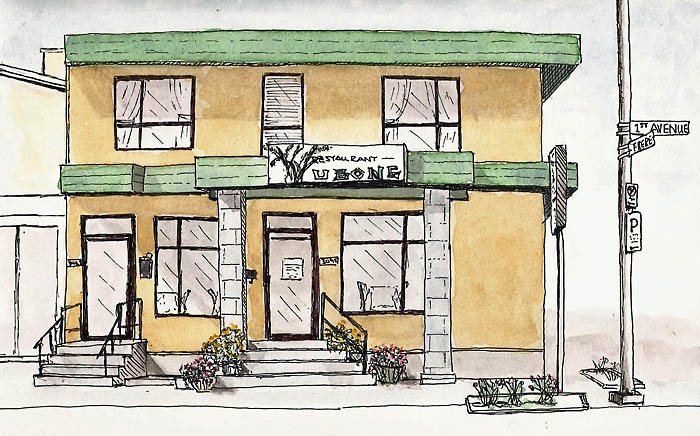 3 Responses to “New Restaurant In Quebec”