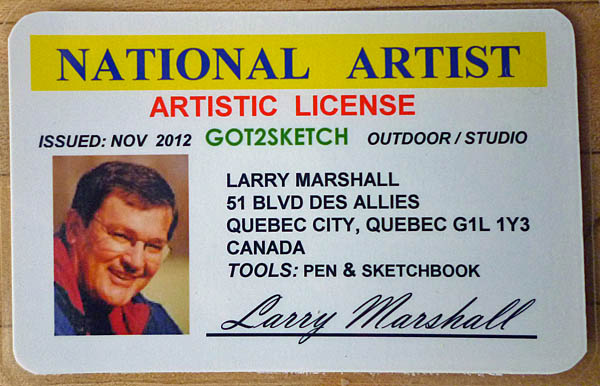 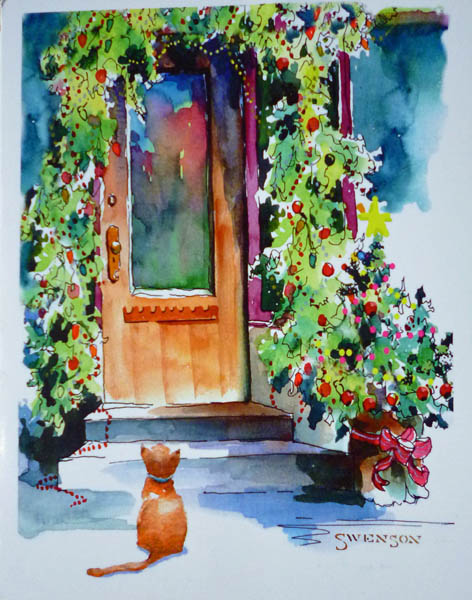 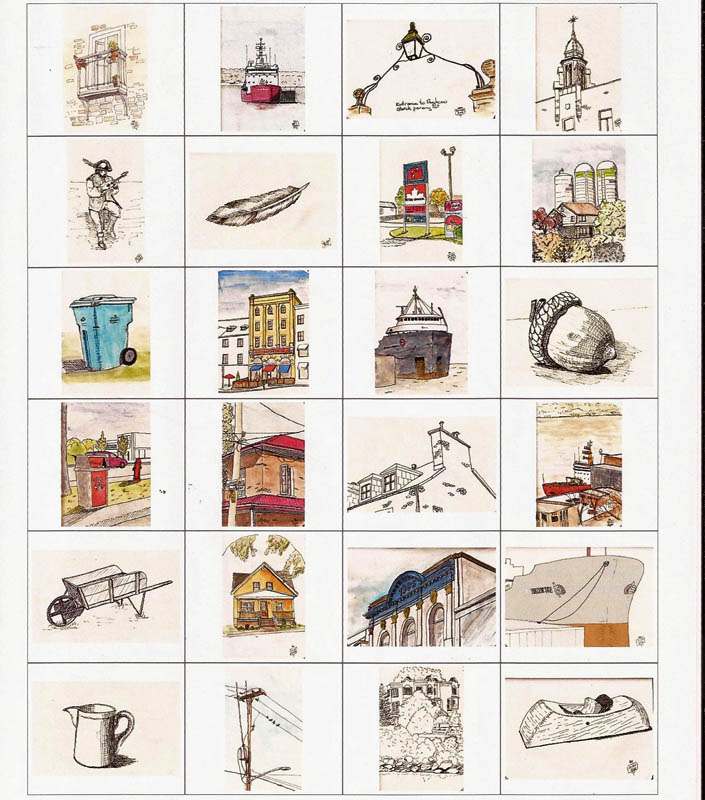 6 Responses to “My Very Own Artistic License!”