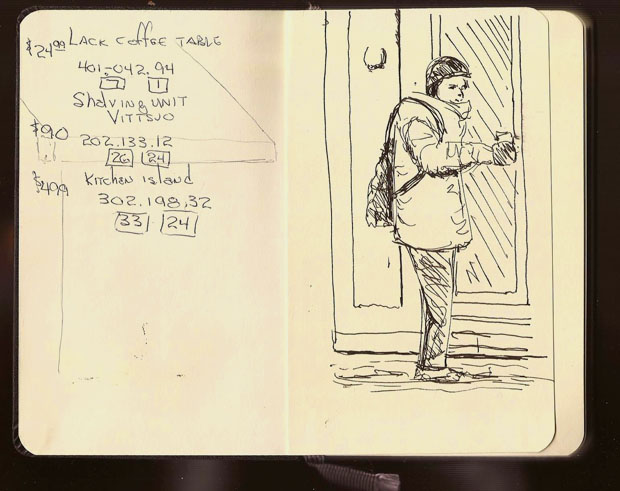 2 Responses to “Frustrated January Sketcher And Other Stuff”