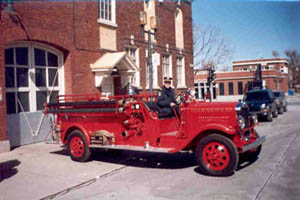 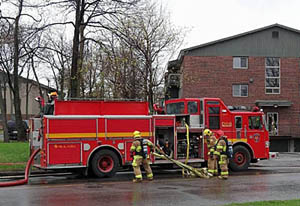 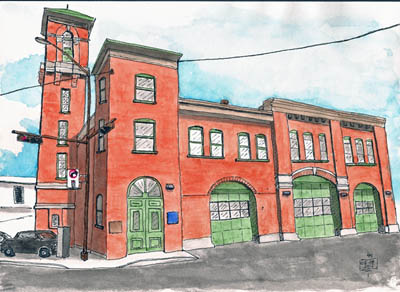 6 Responses to “Esthetics Vs Cheap: What We Are Missing”