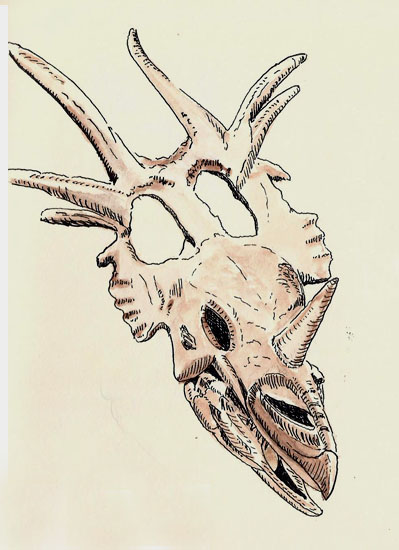 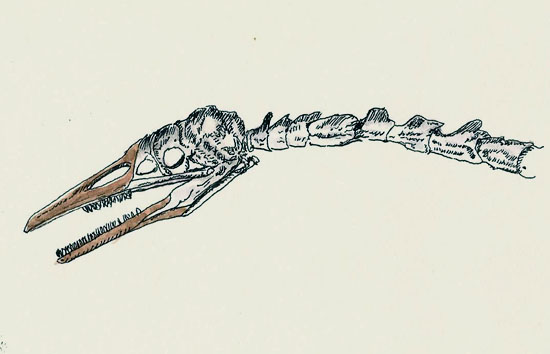 2 Responses to “Drawing Some Bones”