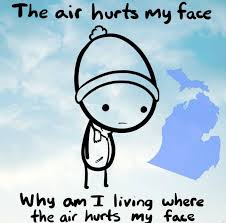 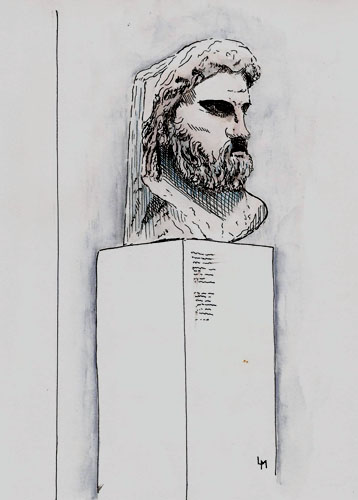 2 Responses to “Colder Than Mars, They Said”