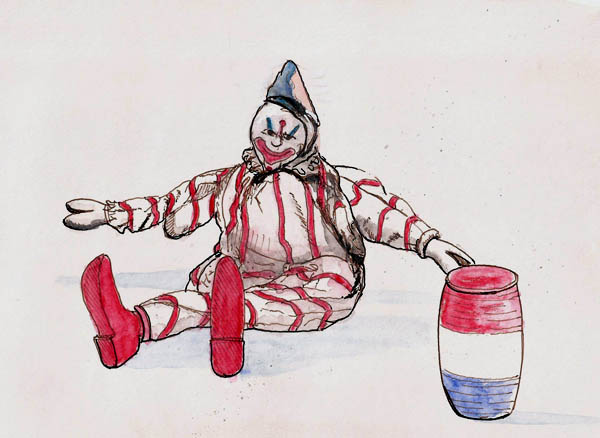 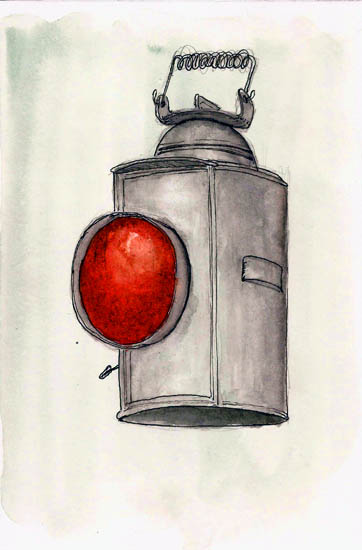 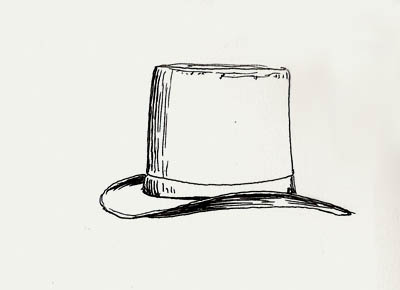 2 Responses to “Clowning Around With Thursday Sketchers”