They say it’s not going to last but right now it’s warm, or rather what those of us who have been freezing for the last five months call warm.  Heck, it was 14C (57F) when I went out sketching on Monday.  Most important, though, there was no wind, which makes all the difference in the world.

It seems I”m out of fighting form, however.  I walked a lot and ended up with blisters on both feet.  Too much couch potato time this winter, I guess.  Anyways, I found myself downtown and when I saw this little convenience market (we call them depanneurs here) I had to sit down and sketch it.  What a thrill.  Absence makes the heart grow fonder even if you’re talking about street sketching.

At one point the guy who owned the store came across the street to see what I was up to and I was somewhat embarrassed as I wasn’t far enough along to give him much indication of the final result.  He didn’t seem to mind though, and the encounter underscored that I was back – sketching on the street.  Yippee!!!! 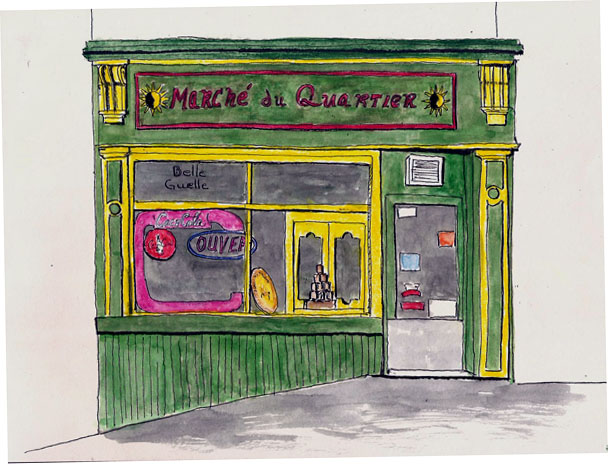 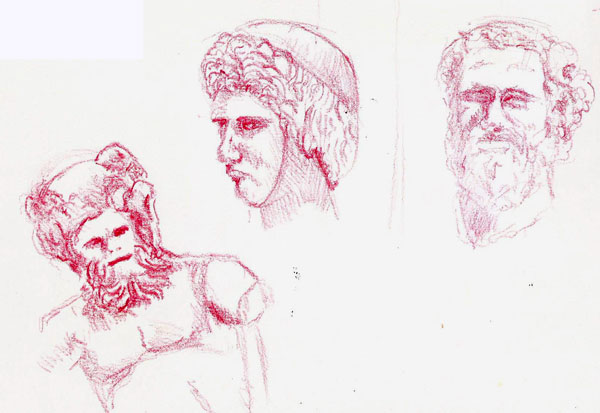 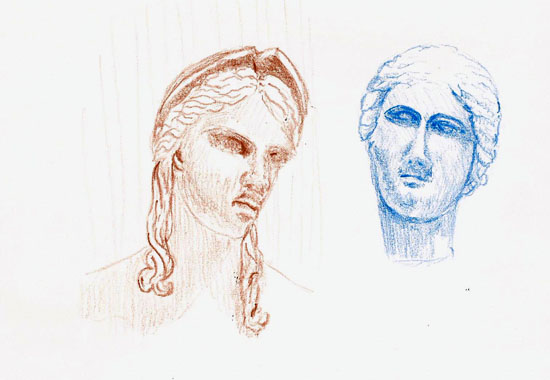 I was back at the museum, trying to stay warm and looking for something to sketch.  I decided that I should try to sketch a plaster statue of a headless goddess, or more precisely, her heavily pleated dress.

For me, pencil sketching requires a smooth paper, like a Bristol paper, or maybe Stillman & Birn Epsilon series paper.  But what I had with me was my ‘standard’ Stillman & Birn Alpha series sketchbook (10×7).  I almost decided to switch to pen but I started blocking in the drawing with pencil and just kept going.  This sketch was done with a 0.7mm mechanical pencil.  I think it was HB.  Regardless, it was fun and relaxing. 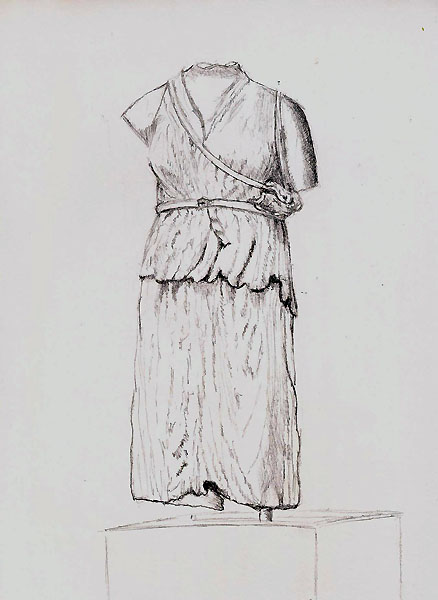 I made a shift in my RSS feed and may have left some of you behind.  The new feed address is: http://feeds.feedburner.com/LarryDMarshall

Please update your Feedly or whatever tool you use to aggregate RSS feeds. 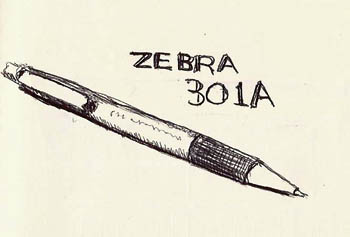 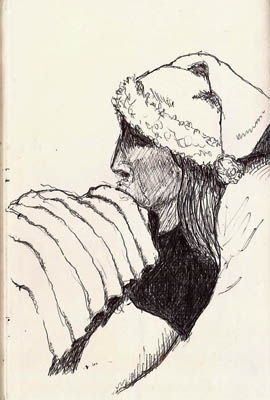 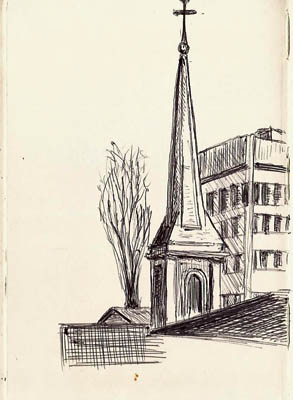 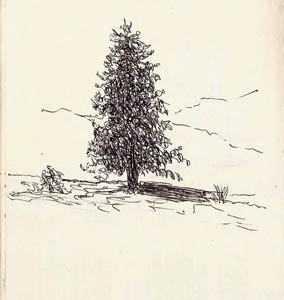 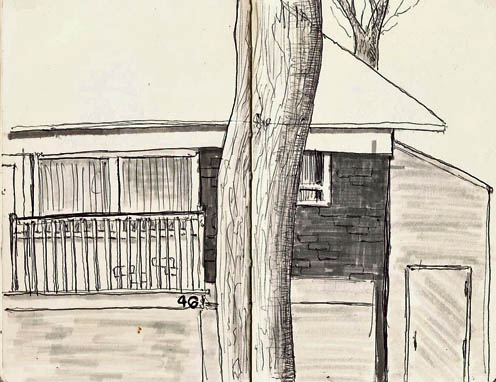 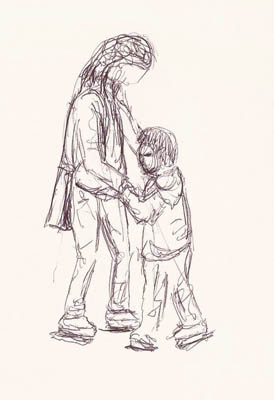 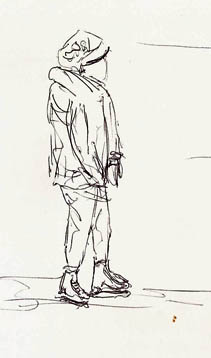 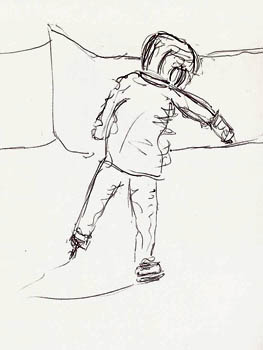