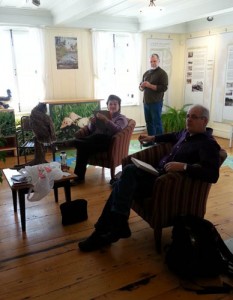 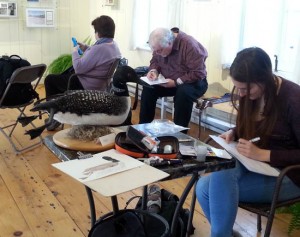 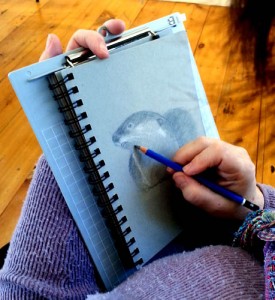 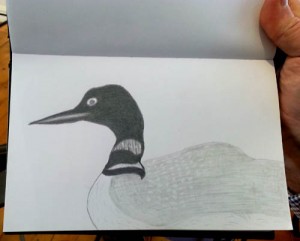 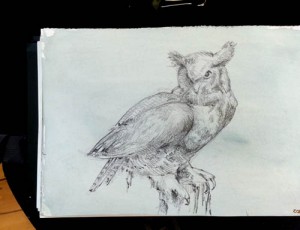 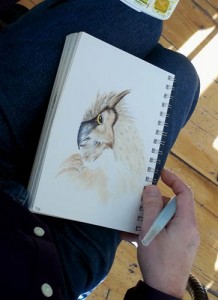 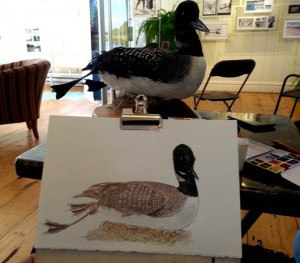 In my post of yesterday I mentioned that I could “improve them by adding some shading” but that I was posting the quick sketches ‘raw.’  I’ve had a couple requests, asking me what I meant and/or what I did.  Truth is, there are a lot of things one can do but in this case I kept it very simple.  Here are three of them with some color added.  Doesn’t change things much but it adds a bit of spice I think. 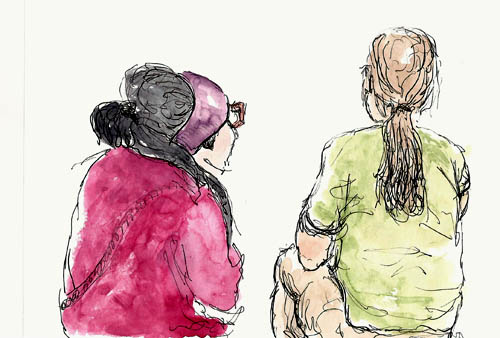 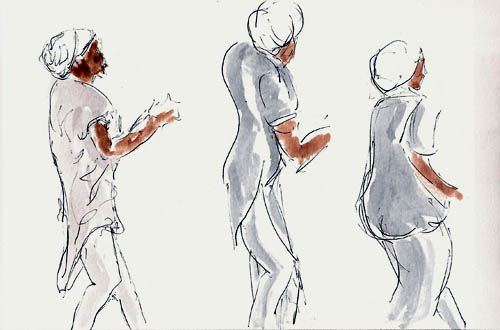 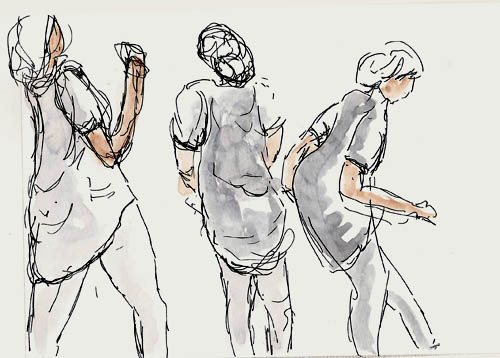 I’ve found it amazing to watch the likes of Veronica Lawlor drawing dancers.  It always seemed impossible.  Then my friend Yvan started attending sessions at our museum where dancers and choreographers were practicing.  The drawings he was producing were spectacular.   I kept saying “Maybe I’ll come along” and always I chickened out.  As a slow [understatement alert] sketcher this seemed impossible and I guess I was trying to avoid the frustration.

But I finally did attend one of those sessions with Yvan and two things became clear.  The first was that I was right.  It IS impossible.  The second thing was a big surprise.  I loved it and can’t wait to do it again.  My sketches are sloppy and barely look like the women I sketched.  One woman was wearing a huge African head scarf and she had bells covered with scarves on her ankles.

In all, I covered 14 pages with scribbles.  Some of them look almost like people and I’ve never moved my pen so quickly, never strained my visual memory so much and after two hours I was completely exhausted.  I could improve them by adding some shading but the point of the exercise was to draw quickly, without the time to think about it so I thought I’d present these as they were done, in the moment…in a moment.

I did some sketches of spectators.  They didn’t move so much. 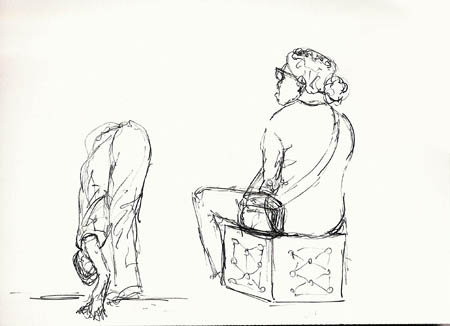 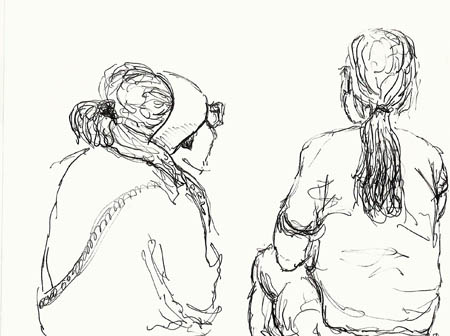 The rest of these came as a blur, or so it seemed at the time.  If you squint a lot you might enjoy them.  An open mind and closed eyes might be the best approach (grin).  I can’t wait to do it again. 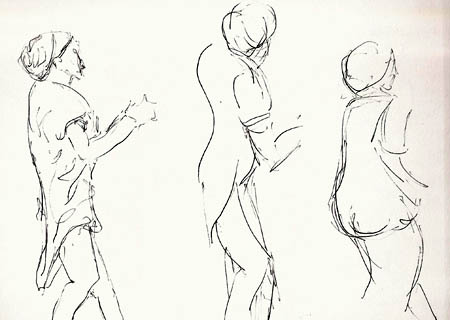 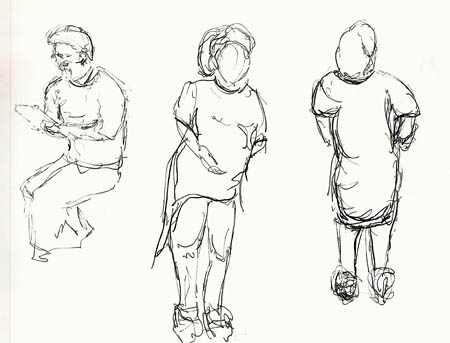 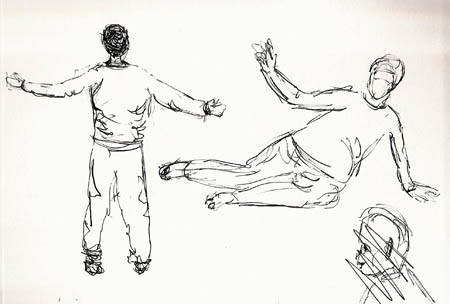 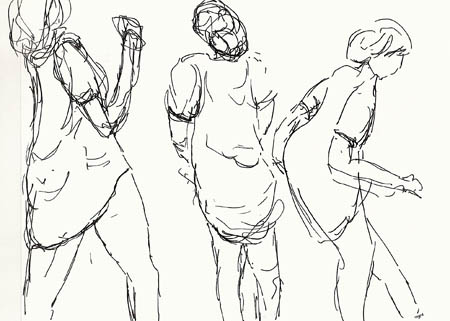 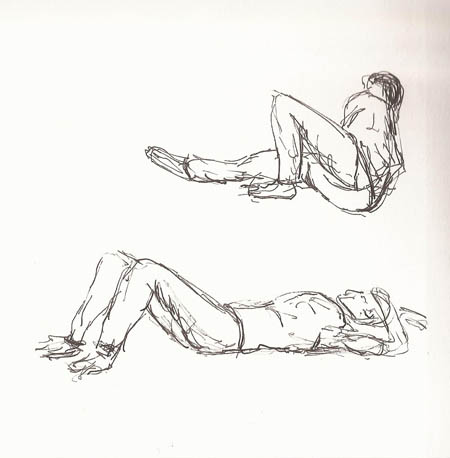 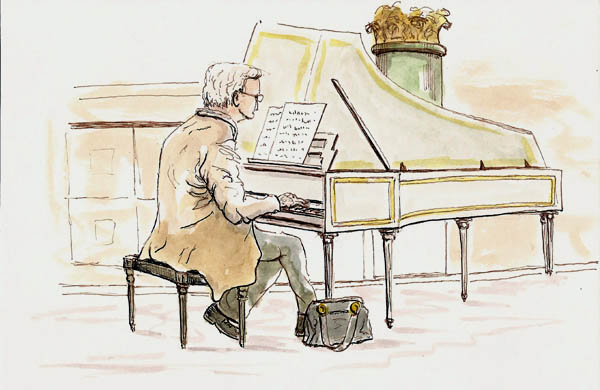 Recently I wrote about  Yvan and I crossing the St. Lawrence so we could sketch the Quebec City skyline.  I mentioned that we were disappointed by the lack of sun that made it difficult to see the buildings clearly in the low-contrast light. 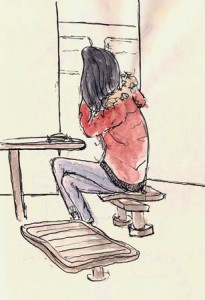 Of course we do quick sketches as we cross on the ferry. Here’s one example – A Girl On a Boat (alias A Girl On a Phone).

Undaunted by that experience, we watched weather forecasts and, on a day that was supposed to be sunny, we boarded the ferry and headed to the south shore of the St. Lawrence.  That sounds too much like we took a trip.  The ferry ride is no more than 10 minutes and half of that is waiting as they dock the ship.  We scurried off the board and into the terminal, which is a nice, warm place from which to look at Quebec City.

Apparently, Mother Nature doesn’t read weather forecasts because there was no sun but we sketched anyway.  As we were leaving it started to snow. 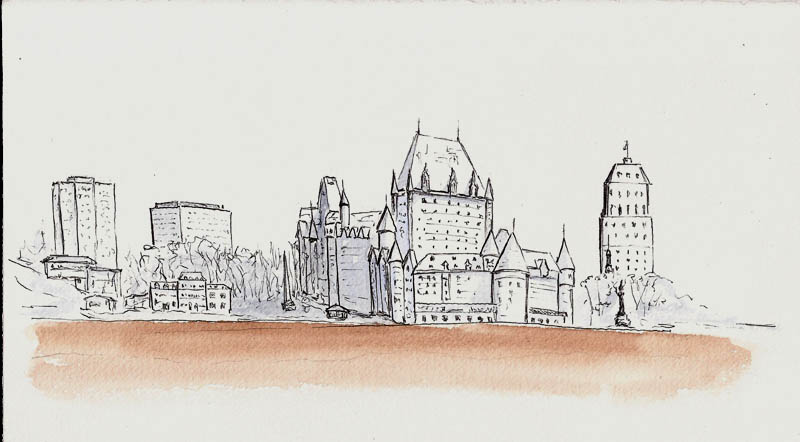