My last blog post was just before Christmas, more than four months ago.  I kept meaning to write but since I wasn’t sketching it seems to take a low priority in the things to do queue.

In that last post I talked about how COVID work loads on our hospital system cancelled the knee surgery I was supposed to have back in September.  Since then, every once in a while (during a lull of COVID cases) my surgery was rescheduled and then cancelled again when another spike of cases came along.  Seems that postponed cancer operations and such have a higher priority than a knee operation on an old man.  Go figure (grin).  And so, my knee has just gotten worse and worse and I can’t do much walking at all.

So my decision to spend time learning music (and attempting to learn how to play classical ukulele) was a good one.  I can sit and study, play and generally be sufficiently distracted from the world so this pandemic couldn’t depress me… too much. 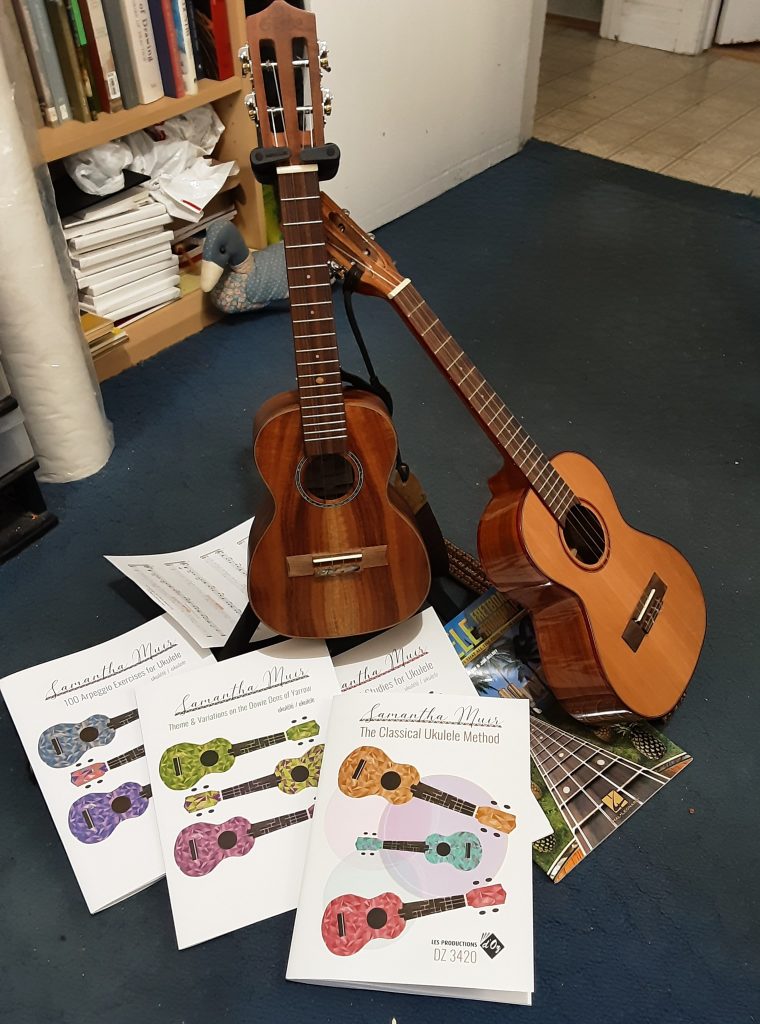 Anyways, these have been my tools for the past few months.  I now own three ukuleles and these are the two I play most.

I split my time between coming to grips with music theory and teaching my fingers to play what I want them to play.  My old, arthritic fingers are winning the battle but it’s a  battle that’s really fun.

The good news is that my surgery is actually going to happen next Wednesday.  This should mean a few weeks of post-op physiotherapy and then I’ll be walking again.  Eventually I may even be able to get back to sketching on the streets.  Hope so.  Sorry about the lack of posts.

A follower of my blog recently wrote to wish me a Merry Christmas, which was very nice of them to do.  But included was this question: “Have you been a victim of COVID?”  The question was asked because they’d noticed that I hadn’t posted on the blog or on Instagram for quite a while.

My first answer was simply “no,” but suddenly I felt guilty for not thinking about what some might think if I stopped posting.  And so, my second response idea was to explain that I just hadn’t been sketching much and thus had nothing to post.

Then it occurred to me to reflect on the question itself.  I’ve considered myself one of the lucky ones during the COVID pandemic.  I’m retired so staying home isn’t a heavy burden.  My wife and daughter are home with me so I don’t even have the angst of not seeing my family through the holidays.

But upon reflection, like so many people, I am a victim of COVID, not as someone who got the virus but in other ways.  For instance, I was supposed to have knee surgery back in September.  It was cancelled as Quebec hospitals cancelled all “elective” surgeries to free up staff to deal with COVID victims.  This has relegated me to the limp around the house crowd and limited my ability to go for long walks, something I was doing during the early phases of the pandemic. 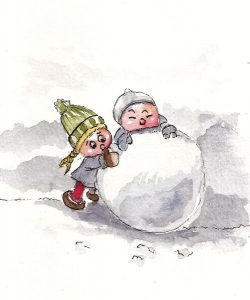 But maybe the biggest impact COVID has had on me is my sketching, something I used to do every day and now do almost never.  I tried drawing food, kitchen utensils, and sofas.  I just don’t like it.  For me, sketching is about going out, plunking myself down on a tripod stool, and drawing something.  Take that away from me and I simply stopped sketching.  I’m sure I’ll get back to it once I can go out again but until then, I’m really having a hard time being interested.  In that sense, I am a COVID victim.  I suspect most people have simliar “victim” stories.

That’s not to say that I’m not doing well or that I’m unhappy.  I’ve taken to playing my guitar again.  I bought a ukulele.  I’m getting in touch with music again.  It’s all good.  I hope others are responding to these disruptions in their life in similar ways.  I hope all of you have a happy holiday season in spite of circumstances.  I apologize for not making a statement about why I wasn’t posting before.  I know there are at least three of you who follow my stuff and I should have thought about the potential for misreading my lack of presence.  We’ve all got to be like the two kids in my sketch.  We’ve got to keep that ball rolling regardless of the ups and down of the terrain.

I don’t live on Earth.  I live on planet Quebec and this isolates me from the many opportunities others have to associate with lots of artists and to see them work.  Because of this, I’ve become fond of online workshops.  I have a Skillshare membership and I’m currently taking Shari Blaukopf’s new workshop (more on this at a later date).

I’m here today to issue a warning about Domestika, an online service that is running ads everywhere about online classes.  I took one of their workshops, which seem to be smallish, inexpensive workshops.  The one I took was more basic than I expected but it was well organized and produced.  I was sufficiently satisfied with this to take a second one.  I won’t take a third.

The reason is fairly simple.  I downloaded a second workshop only to find that it is taught in Spanish.  That’s great for a Spanish speaker but I can barely speak English so it’s not for me.  Warning one: I saw NO indication that it was going to be taught in Spanish so beware.

Warning two: Supposedly, you have four days to ask for a refund.  I did it within 15 minutes.  This resulted in me receiving a canned msg saying they were very busy and that they’d get back to me.  In the 10 days since I asked for a refund, I’ve received three more of these msgs.  Just for variety they’ve also sent me a msg asking how I was enjoying the course.  In short, they don’t respond at all.  It’s cost me some money to learn this about Domestika.  Hopefully this post will save someone else some money.

Editor’s note: It took just over two weeks, and half a dozen “we’ll get back to you” notices, but Domestika refunded my money. 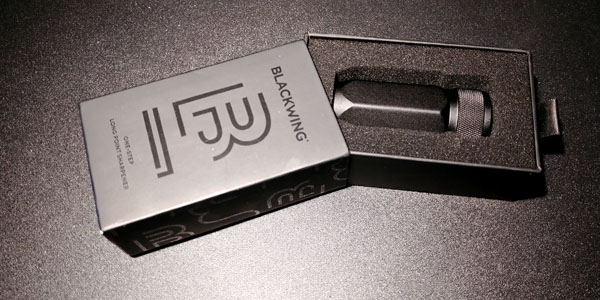 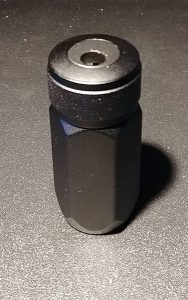 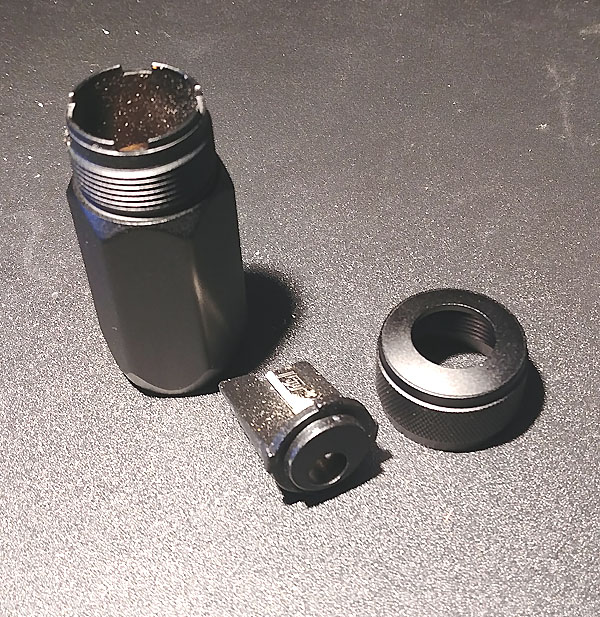 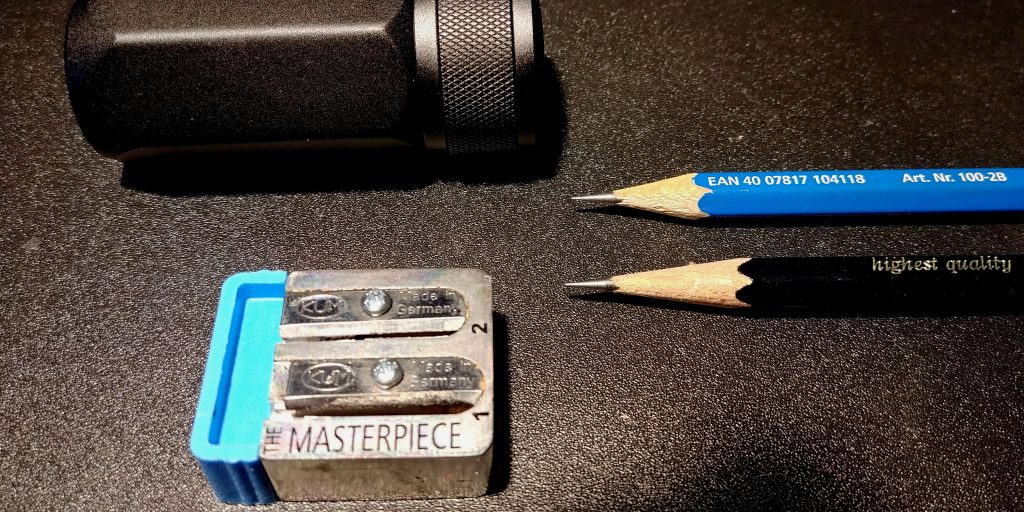 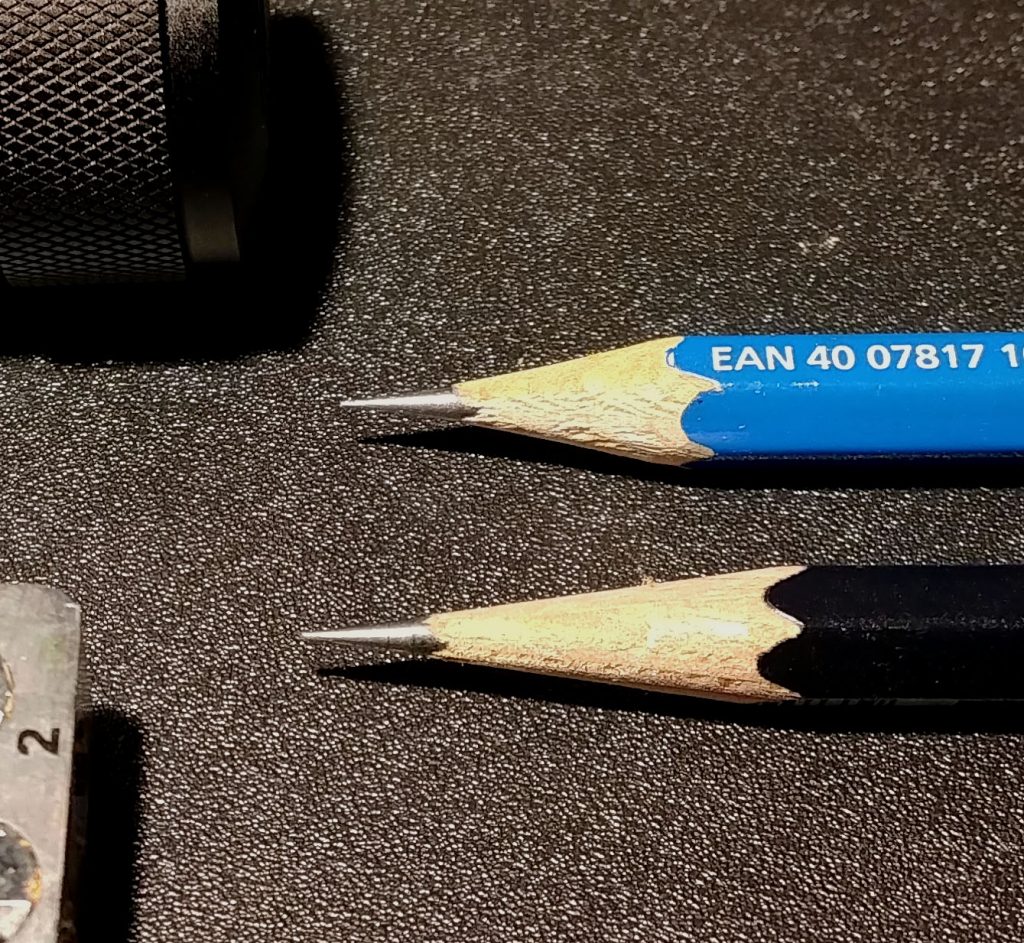 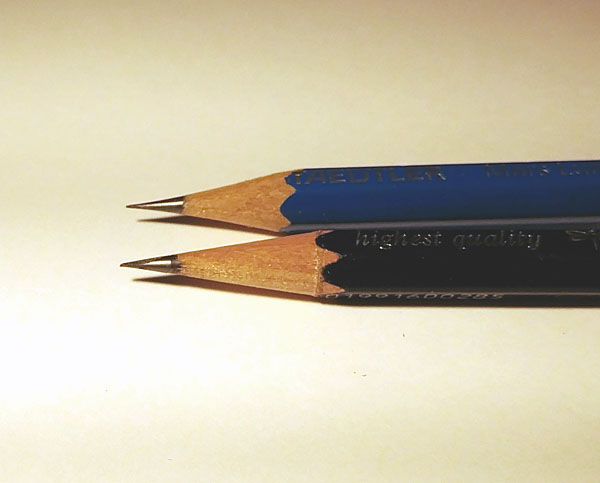 Sigh… this is a post in response to frustration – my frustration.  Somewhat regularly I receive emails from people who follow my blog.  They’re asking questions and, I suspect, they’d like a response.

The problem is that some use work emails or otherwise protected server addresses such that when I try to answer the email bounces back at me.  I could just delete it and move on but I’m always concerned with their interpretation of not receiving a response.

The latest case came from someone named Alison, who was asking several questions.  I wrote a long response and sent it.  It bounced.  I tried several more times with no success.  Alison, if you’re reading this, I tried.  Sorry but your email server won’t accept email from me.