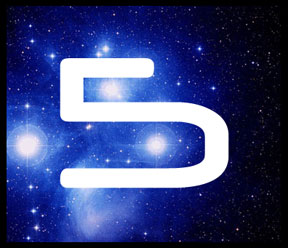 I’m happy to announce that 5-Star books has made my book, Her Book of Shadows, part of its mystery catalog.  This website features books that gain mostly 5-star reviews on Amazon and elsewhere so I’m pretty proud of this listing.  Take a look, as they’ve got a lot of great fiction featured on their site. 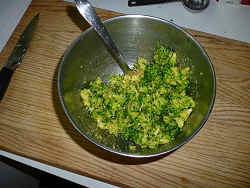 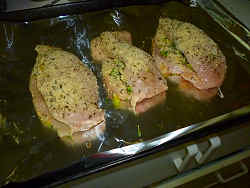 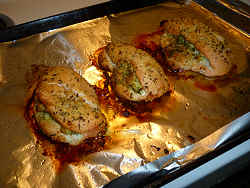 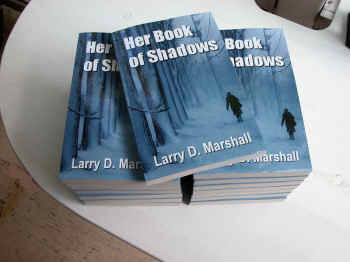