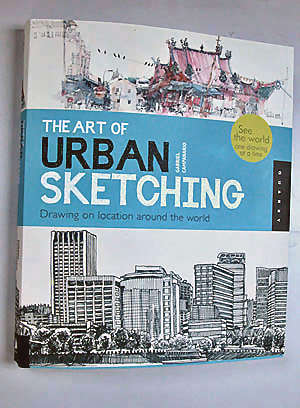 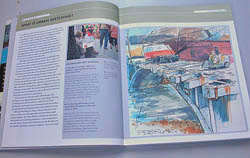 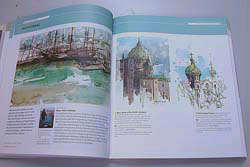 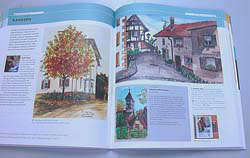 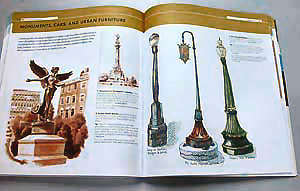 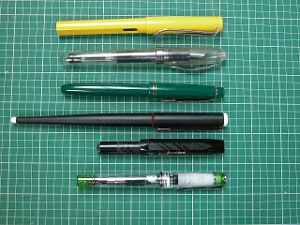 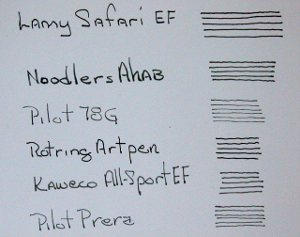 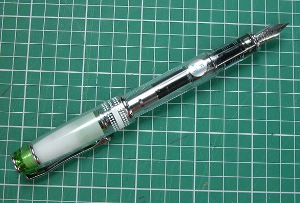 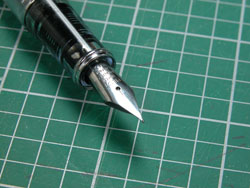 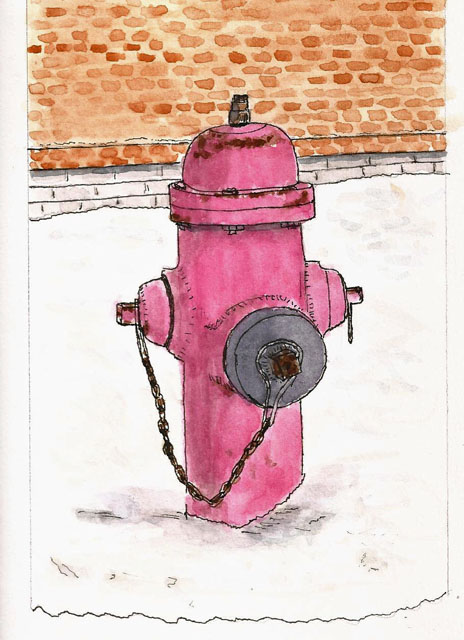 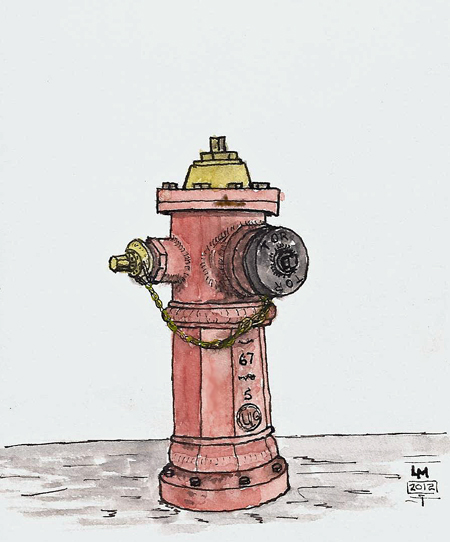 … it’s full of friendly and talented people.  But more important, it’s like Forrest Gump’s box of chocolates, you never know what you’re gonna get.  And once in a while a piece of art shows up that causes one to feel…deeply.

And so it was when I first saw Dominique Eichi’s pen & ink drawing of her grand niece.  She so captured the wide-eyed and curious nature of young kids that I couldn’t help but stop and stare.  It’s sad that most of us have lost those feelings of wonder.  We go through our adult lives, in adult fashion, or as we believe adults are supposed to act, and we no longer “stop and smell the roses”, “take time to ponder”, or chase bubbles “just cuz it’s fun.”

Aldous Huxley once said, “Children are remarkable for their intelligence and ardor, for their curiosity, their intolerance of shams, the clarity and ruthlessness of their vision.”  Wouldn’t our world be a better place if we all acted a bit more like children?

Dominique Eichi has a great blog called Dancing strokes.  I encourage you to go there, if only to look at this great drawing in its full glory.