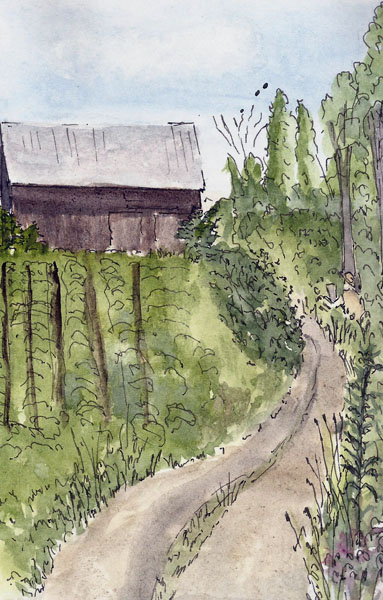 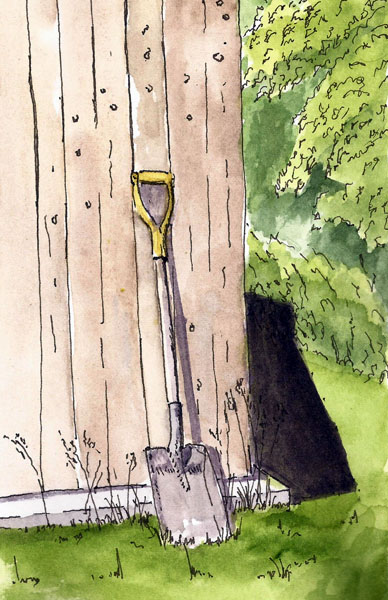 4 Responses to “A Sketching Adventure To Miriam’s Cottage”