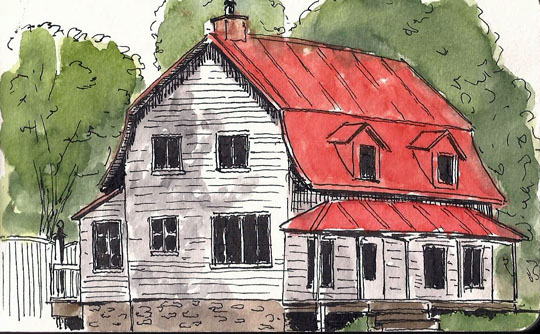 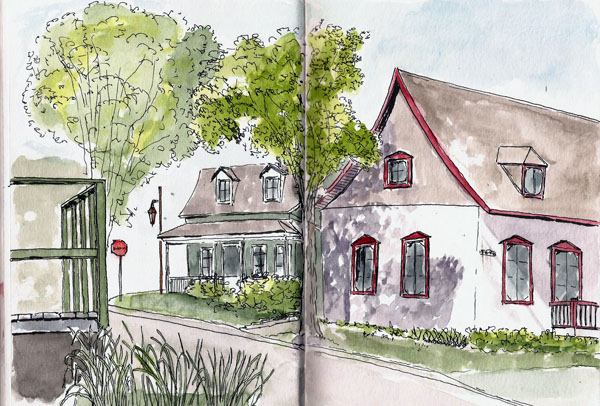 2 Responses to “A Great Day At Trait Carre”